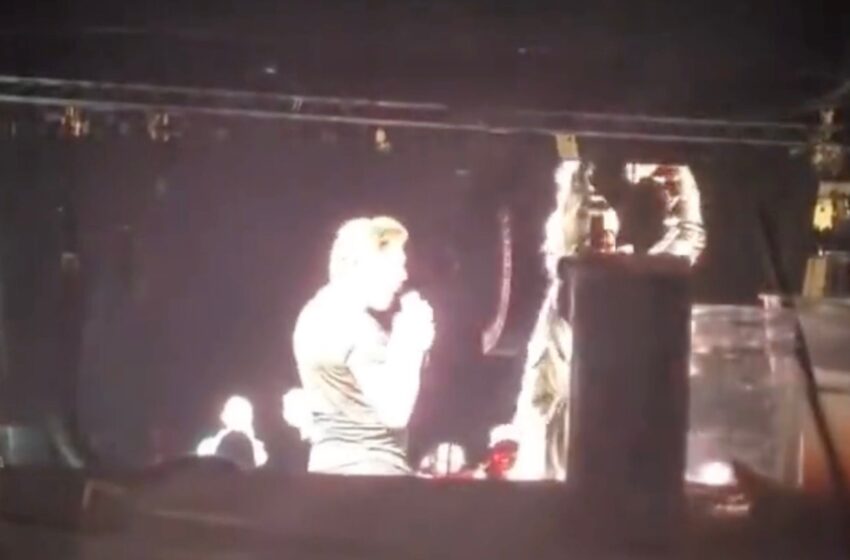 CEO of SpaceX, Tesla, Inc., and Twitter, Elon Musk, made a surprise appearance on Sunday at a stand-up performance with Dave Chappelle at the Chase Center arena in San Francisco, California.

According to reports, the audience booed Musk when Chappelle introduced him by saying, “Ladies and gentlemen, make some noise for the richest man in the world.”

“I was there last night. When Dave first called out his “friend” to come to join the stage, it was at the end of the show, and no one really knew what was coming,” said one of the attendees.

“Then all of a sudden, Elon makes his way to the stage. I myself was very surprised and happy to see one of the brightest minds of our existence right there in front of me. It was very clear that as soon as the spotlights and stage cameras showed it was Elon, there was quite a mixed reaction with a lot of audible boo’s coming from the upper decks.”

“If I were to guess, I would say that in the very initial introduction, there were probably a little more boo’s than cheers, but the cheer’s outlasted the boo’s for sure. I found it quite rewarding when Dave stated that “it sounds like a bunch of people that you fired are in the stands” he then added, ” it also sounds like most of them are coming from the shitty seats on the top deck.” What a beautiful moment to witness… indeed,” he continued.

Another Instagram user said, “It wasn’t bad as they’re saying it was. I was there, I was trying to represent the cheers.”

The fake news mainstream media misrepresented what actually happened that night. One user explained what had transpired.

“There was a good 20-30 minute setup by Dave prior to bringing Elon on stage. Speaking about how we should start moving away from the polarity spread in the country. When the crowd wouldn’t calm down to be able to hear the mic, Dave took it over and started roasting the people that were not willing to let Elon say a few things. Then a nice-sized brawl went down, and the vibe got a bit darker with the violence,” he said.

“Lights and music came on and a good amount of people left, and then Dave killed the music and started talking again to close it out the way he wanted. My take is that it was a brave move mixed with performance art and most people are so stuck in the camp they have chosen they aren’t willing to create space for people to be heard. This ends up fueling more divisiveness leading to more errors in judgement which will result in some serious low level expressions of human nature.”