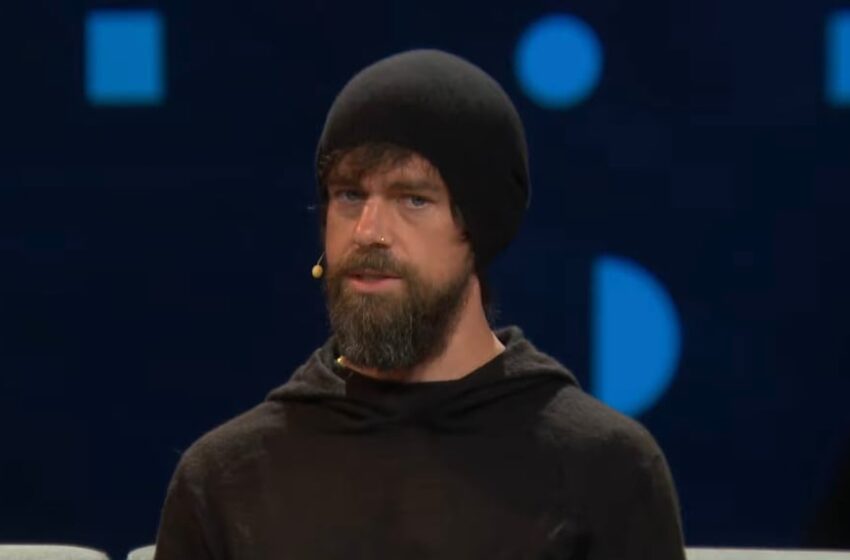 Today it was confirmed who the real Jack Dorsey, the former CEO of Twitter, really is.  We knew it all the time.

For years The Gateway Pundit knew Twitter was censoring and shadow-banning The Gateway Pundit account.  In the lead-up to the 2016 Election, TGP could tell how much impact an article had based on the number of retweets it had.  We knew instantly if an article was getting a little or a lot of attention.

Then towards the end of 2016 before the election things changed with the number of tweets that articles were receiving.  Articles were suddenly not going viral.

By the end of 2017, the TGP Twitter traffic had fallen significantly.  We knew something was going on.

But no matter what we knew and saw, Jack Dorsey at Twitter declared to the world that Twitter was not shadow-banning individual accounts.

Following up on this with a lot more detail. We don’t shadow ban, and we certainly don’t shadow ban based on political viewpoints. We do rank tweets by default to make Twitter more immediately relevant (which can be flipped off). More on ranking signals: https://t.co/ORjJfyBvhc

This didn’t change for TGP as other accounts on the Internet were noticeably banned as well.  We noticed the President of the United States, and arguably Twitter’s greatest user ever was being shadow-banned by Twitter.

Yesterday, Jack told Elon to “release everything” related to the past.   It was a bold statement for someone who had been shadow-banning people and lying about it.

If the goal is transparency to build trust, why not just release everything without filter and let people judge for themselves? Including all discussions around current and future actions? Make everything public now. #TwitterFiles

Today it was confirmed – Jack Dorsey was shadow-banning accounts on Twitter and he was a member of a team that was doing it   Dorsey, we confirmed, was a liar.

13. But there existed a level beyond official ticketing, beyond the rank-and-file moderators following the company’s policy on paper. That is the “Site Integrity Policy, Policy Escalation Support,” known as “SIP-PES.”

The work of Jack’s team was done in secret.

15. This is where the biggest, most politically sensitive decisions got made. “Think high follower account, controversial,” another Twitter employee told us. For these “there would be no ticket or anything.”