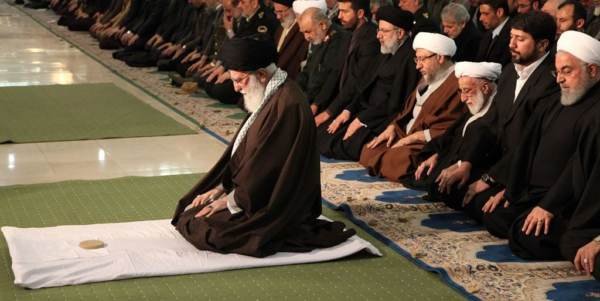 merica couldn’t figure it out when Crazy Obama aligned with Iran.  We thought that insanity was over.  Unfortunately, Biden removed President Trump’s US Sanctions on Iran yesterday.

The Biden administration on Thursday rescinded former president Donald Trump’s restoration of U.N. sanctions on Iran, an announcement that could help Washington move toward rejoining the 2015 nuclear agreement aimed at reining in the Islamic Republic’s nuclear program.

Acting U.S. Ambassador Richard Mills sent a letter to the U.N. Security Council on behalf of President Joe Biden saying the United States “hereby withdraws” three letters from the Trump administration culminating in its Sept. 19 announcement that the United States had re-imposed U.N. sanctions on Tehran.

The first Obama nuclear treaty with Iran cost the US billions of dollars and a pallet of cash on the tarmac in the middle of the night.

Iran used the money to spread terror in the region.

Joe Biden is going for round 2 with these thugs.  Nobody voted for this garbage.