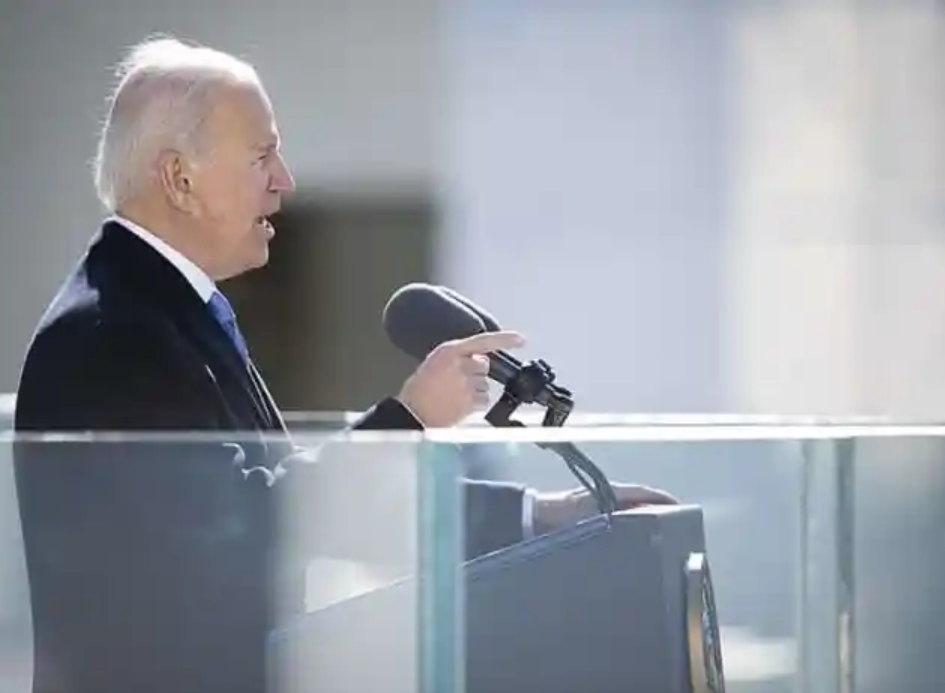 In Joe Biden’s America: “You’re On Your Own.”

Yesterday was the longest day of the year. The day that summer begins on some calendars. A time we celebrate the sunny days and warm weather of this popular time of the year.

It will be six long months before we face the year’s shortest day. Winter will again bring its cold weather and the need for us to supply our heat. It is, after all, in the winter when our demand for energy climbs. As the thermometer falls, we seek many ways to warm our homes. The most popular is natural gas, followed by electricity, heating oil, wood, and other forms of renewable.

Now, we can be sure that this year will present a unique challenge to heat our homes and offices. The price of all the conventional forms of energy has been rising spectacularly. And there is absolutely no indication that’s going to subside any time soon. But even if we were to see everything stay where it is now. Still, next winter’s heating bill will likely be twice last year’s.

We know that energy prices will be extreme. Frankly, we’re in a terrible predicament. Much of it be the awful mismanagement of the Biden Administration.

But I am setting that discussion aside for the moment. The larger question is: how will we prepare for this coming winter?

This week we’ve had a prime example of how a nation can face challenging times. By anticipating a crisis and setting in motion some possible solution.

This week the German Government of Chancellor Olaf Scholz has announced that they will be re-firing many of their coal-powered electric plants to help bridge the gap in the energy created by the Russian oil embargo.

To give some background. Germany has been one of the European leaders in moving away from coal and toward more clean-burning natural gas to supply their energy.

It has been a generation-long effort by Germany to become more environmentally friendly.

But with the outbreak of the Ukraine War and the Western powers’ boycott of Russian oil and gas. Germany lost its principal supplier of natural gas. So Scholz and the German Government took the only responsible step: they went back to coal-powered electricity.

It has to be a tremendous turnabout—a complete change in direction in German energy policy. And yet, Germany had no choice. Germany was staring in the face of a very “cold, dark winter.” A quote you’ll recognize as a favorite of  President Biden.

To his credit, Olaf Scholz could see that future “cold, dark winter” and plan to overcome its impact.

Planning for the future can often overcome many of life’s worse events. And in this case, I believe the Germans are on the right path to survive what could potentially have been a very deadly winter.

The timing of the Russian Oil Block-aid has, up until now, been very fortunate. President Biden announced that the US would sanction (quote/unquote) all Russian Oil and Gas on March 9th. And as a practical matter, the sanctions didn’t go into effect for several more weeks. By that time, we were well into Spring.

Now it’s mid-summer, so we haven’t yet felt the full bite of the loss of Russian supplies. But they’re coming. And as a country, we’re going to have to prepare.

Incidentally, for those who were wondering, Biden’s release of oil from our “Strategic Reserve” is set to end in late fall. So, assuming that he stays to plan, there will be no help this winter from the “Strategic Reserve.”

I can tell that there have been no plans for supplemental energy supplies this winter. Here is a President and an Administration that always tells the American People: “You’re on your own.”

Look at how many times we’re running into shortages of various kinds. From grocery and particularly baby formula shortages, to diesel shortages, to semiconductor shortages and medical supplies.

The list is becoming endless. Each time the President tells us that they’re working on the problem. But in the end, the reality is we’re on our own.

Is there any doubt in your mind that this winter, when the thermometer drops and the price of energy skyrockets, we will once again hear President Biden tell us: “you’re on your own!”

Asia is the world’s principal market for coal. And Newcastle Coal is their number one market. Now the worldwide demand for coal is skyrocketing. Earlier today, Newcastle Coal futures rallied to $390 US Dollars per ton. These futures were trading at $100 per ton last year. That’s a 400% move in just 12 months.

I’m sitting about 30 miles from the center of Pennsylvania coal country. I can’t help but notice that the world’s number one coal reserves are here in the USA. Home to the cleanest burning, highest quality coal, called Anthracite coal. Anthracite coal trades for half the price of the lesser quality Newcastle Coal. All because of environmental politics.

In other economic news, the benchmark 30-year mortgage is just under 6%. The highest level of mortgages has been seen in 13 years as interest rates across the board continue to climb in reaction to this out-of-control inflation.

In other news, at 9:30 this morning, Federal Reserve Chairman Jerome Powell will testify before the Senate Committee on Banking, Housing, and Urban Affairs. Today’s testimony is all part of the Fed’s twice-yearly report to Congress. I would assume that today’s testimony might get a little heated, as this economy is looking pretty sick now. And much of that sickness directly results from the Fed’s slow reaction to inflation.

Tomorrow, Chairman Powell will testify before the House Banking Committee.

In earnings so far today a couple of very positive earnings reports. First from executive recruiter Korn Ferry, and then from the red how RV Market, Winnebago Industries. Both stocks traded higher on their reported results.

Then later today, we will see the latest earnings from chemical company HB Fuller and metals and mining company Worthington Industries. And from home builder KB Homes.