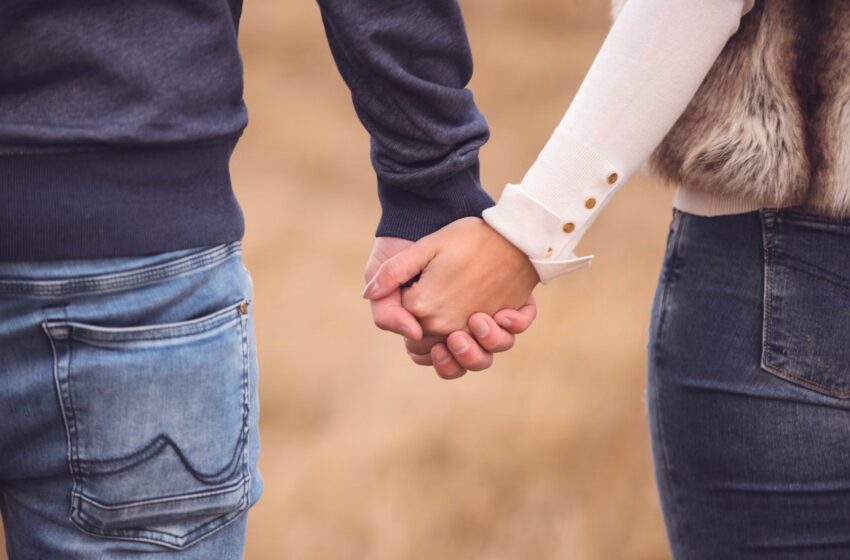 On Tuesday, Indonesia’s parliament passed a new ‘criminal code’ making it illegal for anyone within the country to engage in sexual activity outside of marriage and for unmarried couples from living together.

Under this new law, unmarried couples caught having sex will face prison time for up to a year.

It is also illegal for unmarried couples to live together. Prison terms of up to six months may be imposed on anybody guilty of breaking this law.

Everyone, including foreigners who live in Indonesia or visit popular tourist spots like Bali, must comply with the new regulation or will face jail time.

Maulana Yusran, deputy chief of Indonesia’s tourism industry board, said the new code was “totally counter-productive” when the economy and tourism started recovering from the pandemic.

“We deeply regret that the government has closed its eyes,” he said. “We have already expressed our concern to the ministry of tourism about how harmful this law is.”

Foreign arrivals in the holiday destination of Bali are expected to reach pre-COVID-19 pandemic levels of six million by 2025, the tourism association said recently, as the island recovers from the impacts of COVID-19.

Albert Aries, a spokesperson for Indonesia’s justice ministry, said the new laws regulating morality were limited by who could report them, such as a parent, spouse, or child of suspected offenders.

“The aim is to protect the institution of marriage and Indonesian values while at the same time being able to protect the privacy of the community and also negate the rights of the public or other third parties to report this matter or ‘playing judge’ on behalf of morality,” he said.

Indonesia has criminalized sex outside of marriage, as well as “blasphemy” and “immorality”.

Critics say the move is a step towards authoritarianism. pic.twitter.com/q8u7kjCqKU

The practice of black magic, insulting the president or state institutions, promoting ideas that are in opposition to state doctrine, and holding protests without advance notice are all illegal under the new law.

Organizing street protests without informing the authorities could result in a 6-month prison sentence. Insulting the president could get you 3–4 years in prison.

). The larger problematic frame is the ongoing state paternalism