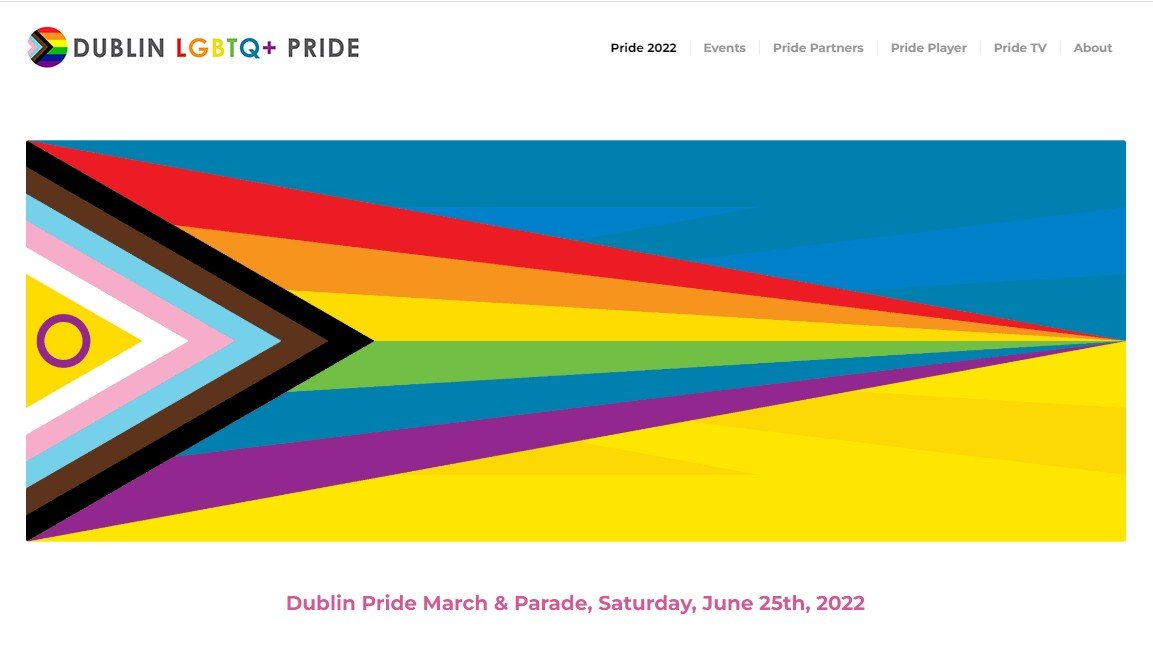 New colors have once again been added to the Pride flag in an attempt to show solidarity and expand awareness during this year’s Gay Pride events in Europe.

Dublin LGBTQ+, a primary organizer of the annual gay pride parade in Dublin, Ireland, has decided to add Ukrainian colors to the pride flag.

The pride flag seems to be an ever-evolving array of colors, design, and awareness in what appears to be an effort to include absolutely anyone and everyone.

Ireland has remained neutral regarding the conflict in Ukraine. However, the European nation has continually shown support by flying Ukraine’s flag on its government buildings.

It appears the nation has now chosen to extend its pro-Ukrainian support into the realm of gay rights, even though the support of Ukraine has no bearing on sexual identity or the rights of sexual minorities.

Dublin LGBTQ+ is a group funded by public and private entities and has displayed the updated flag on its website and social media. However, the group has made no effort to explain the new flag or offer any official statement regarding its design.

Ireland has been an open-border country, allowing refugees from Ukraine to seek shelter during the Russian invasion thus far. This issue has encountered much controversy, with citizens concerned that Ireland is trading its own identity to shelter refugees from other nations.

Ciaran Brennan told Breitbart in their report on the updated flag, “You see the blue and the yellow Ukrainian flag more than you see the Irish tricolor on Dublin’s streets.” He expressed his concern that the nation’s neutrality was slowly diminishing as 200,000 refugees are expected to flee to the nation.