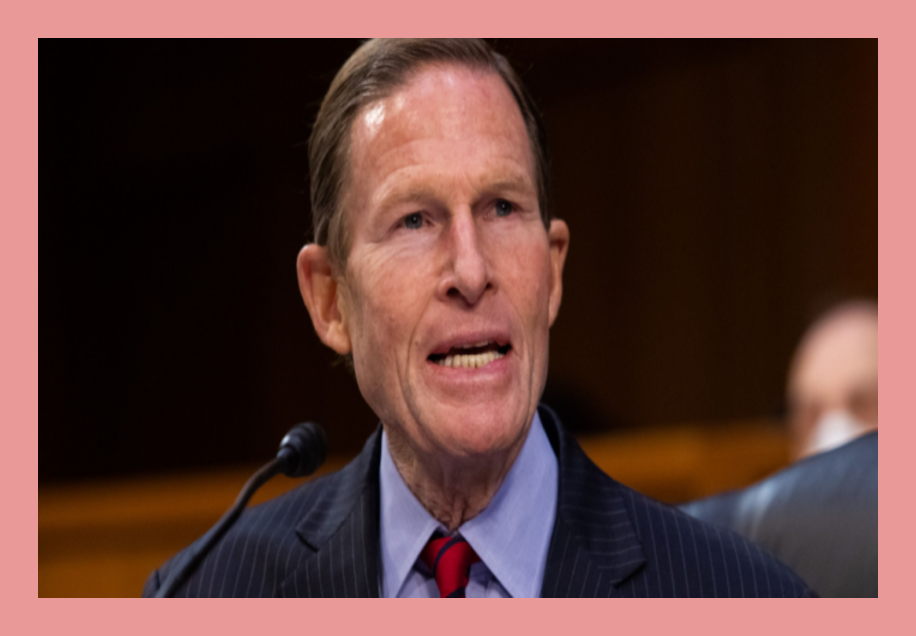 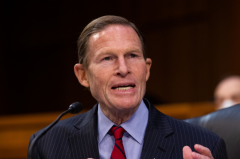 (CNS News) — In relation to an upcoming Supreme Court case concerning abortion, when asked if a 15-week-old unborn baby is a human being, Sen. Richard Blumenthal (D-Conn.) did not answer directly but said, “I’m going to wait for the Supreme Court decision.”

At the U.S. Capitol on Tuesday, CNS News asked Senator Blumenthal, “The Supreme Court this fall will review a Mississippi law that bans most abortions after 15 weeks of pregnancy. Is an unborn baby at 15 weeks a human being?”

Blumenthal said, “You know, I’m going to wait for the Supreme Court decision. Right now, abortion at that point in a pregnancy is legal and constitutionally protected, and I believe it should be.”

When asked again if the unborn baby is a human being, Sen. Blumenthal did not respond.

In the fall, the Supreme Court will hear arguments in Dobbs v. Jackson Women’s Health Organization. Specifically, the Court will seek to decide “whether all pre-viability prohibitions on elective abortions are unconstitutional.”

In 2018, Mississippi passed a law that prohibits abortion after 15 weeks of pregnancy, except in cases of a medical emergency or severe fetal abnormality. Under Roe v. Wade, abortions in most states are restricted past 24 weeks of pregnancy, the time at which an unborn baby is considered viable.

The Mississippi law has been challenged in the circuit courts and the state lost in those rulings.

The Supreme Court’s decision in this case could undercut Roe v. Wade or strengthen it, depending on how the justices rule.