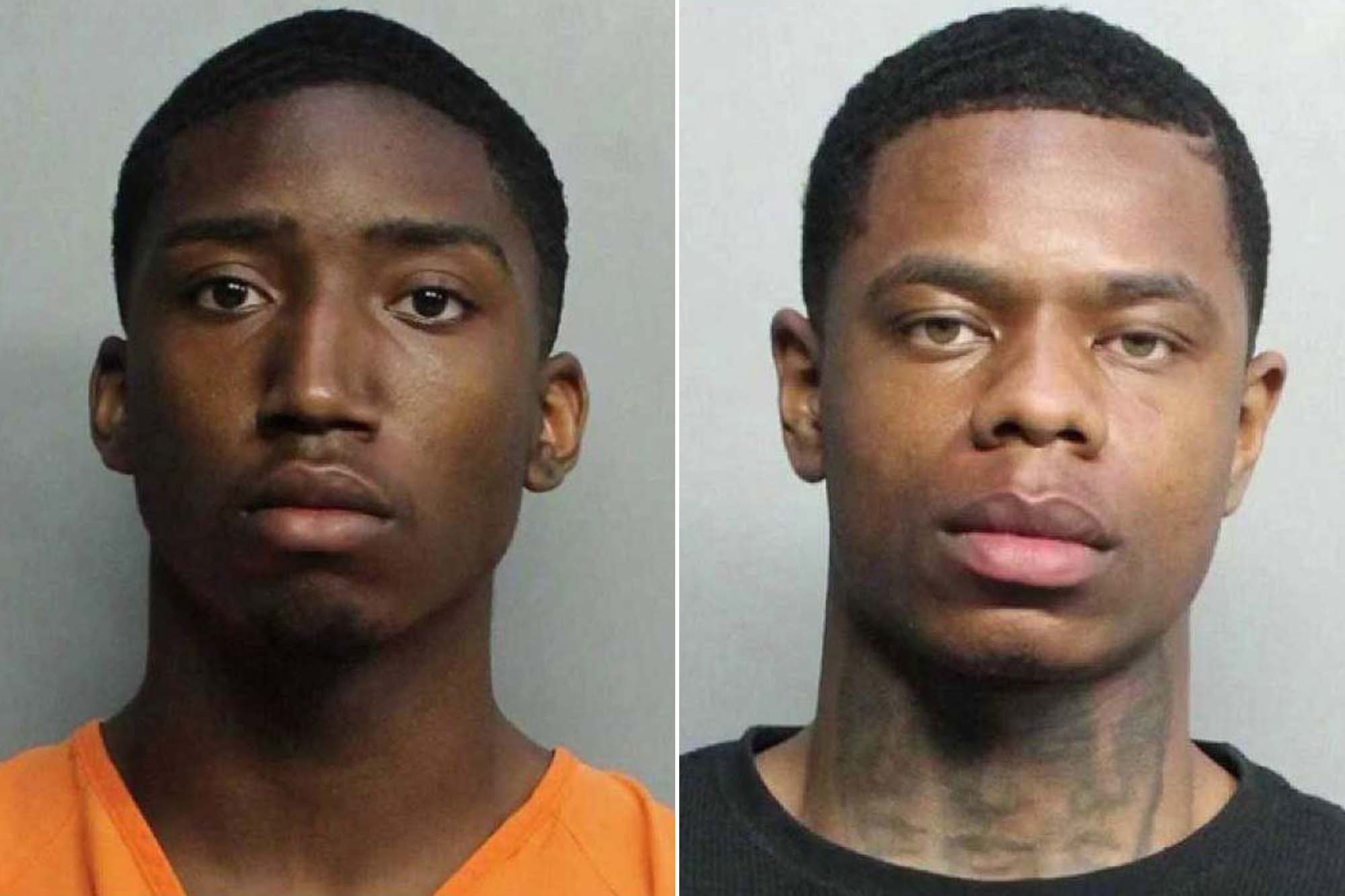 I am sure most of you have seen the terrible news out of Miami Beach–Two men in their early twenties, in town for Spring Break, allegedly drugged, raped, robbed and left a 24 year old woman, Christine Englehardt, who subsequently was found dead in her room. (Gateway Pundit has reported extensively on this case.) One of those men, Evoire Collier confessed to giving the victim a drug, according to a report in the New York Post.

Police are awaiting a coroner’s report to determine if Englehardt died as a result of the pill, the sexual assault, or another cause. Those tests could determine if the two men, who are currently charged with burglary, battery, and sexual battery, will also face murder charges, police said.

This horrible crime comes in the midst of a full-blown attack on “white” people for being “supremacists” and “racists”.  Can you imagine the media tsunami if the two attackers were Caucasian and the victim a Black female? So why did most of the media shy away from reporting on the race of the victim and the race of the alleged perpetrators? The victim is a Caucasian and the men arrested for the crime are Black. Is it racist to report that as a fact?

I do not think that the color of one’s skin should be reported when presenting the facts of a crime as long as there is no evidence that the victim was targeted because of their skin color or ethnic heritage. In this case the men are charged with battery, sexual battery and burglary. They are entitled to the presumption of innocence until they confess to the crimes or are convicted by a jury of their peers. Color blind justice should be the standard. Sadly, there is a massive propaganda campaign to demonize so-called “White” people. But it goes beyond the simple question of race.

The media reaction to the identity of the Boulder Supermarket murderer is telling. If you are a Syrian Muslim with a history of espousing radical Islamic memes then the majority of the media gives you a pass. He is not classified as “White” to support the White Supremacy propaganda. One of the apparent critieria used to ignore the radical Islamic roots of the Boulder Supermarket murderer is that he held anti-Trump views. If only he had worn a Maga hat and shouted about a stolen election would his race matter in telling this story.

Beliefs that lead to actions, not one’s skin color, must be the focus of our Justice system. And