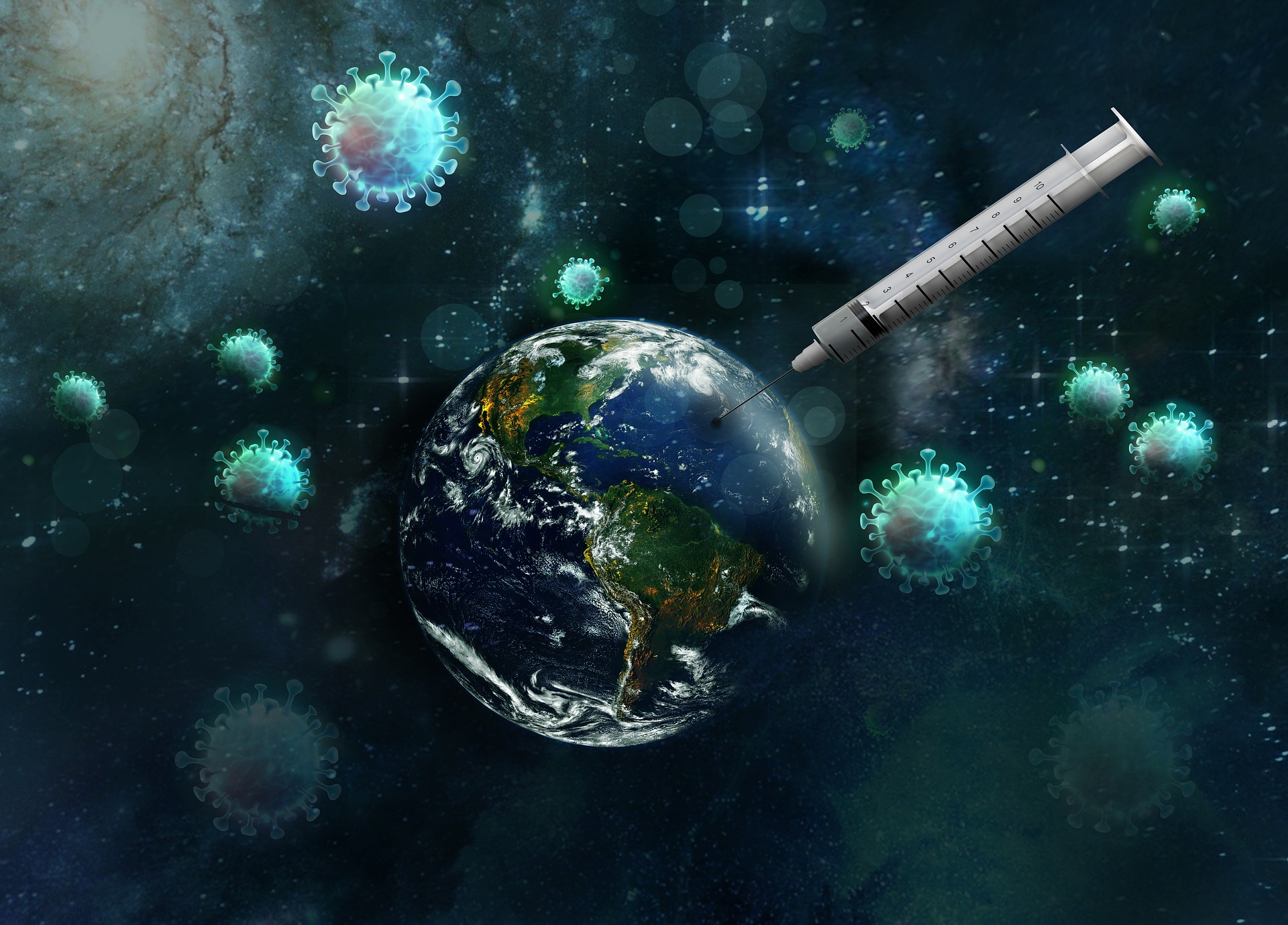 The linkage might seem tenuous and crude, but social theorists working for the military allegedly gained valuable insights on Covid “vaccine” adoption among segments of the population based on hoarding behavior displayed during the media-generated run on toilet paper last year. The conclusion was that the people who erratically and selfishly emptied the shelves of paper were also likely to seize the opportunity for a free jab, without thinking through the consequences or investigating even the ingredients.

Similar social experiments have been conducted on American citizens since the advent of radio and television. In 1938, a radio adaptation of H.G. Wells’ War of the Worlds book was broadcast by the Mercury Theatre, and included fake news segments on an alien invasion in New Jersey. Newspaper offices and police stations were inundated with calls from listeners who mistook the CBS broadcast for a real event. The apparent hysteria did not go unnoticed in the corridors of power, and would have informed later decisions about disclosure on crashed “UFOs” and any number of other secret government programs.

A great divide is forming between those people rushing to receive injections and those who are adamant that the scheme is extremely dangerous and part of a “Certificate Of Vaccine IDentification” control dynamic. Reports on this site have already outlined the experimental nature of the jabs and how they are designed to engage with the body’s ribonucleic acid (RNA) and thereby alterRead More