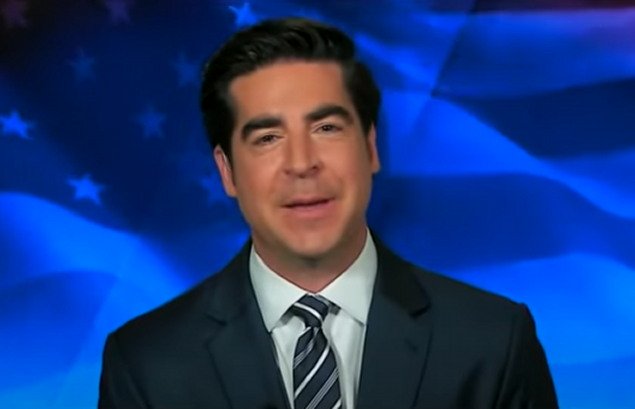 The media has been unable to put their hatred of Trump aside, even during a national crisis.

For the past several weeks, whenever Trump held a presser, journalists constantly tried to play gotcha with Trump. They really seem to think that is their job.

It’s a massive departure from the way these same people covered the Obama administration.

This week on The Five of FOX News, Jesse Watters tried to imagine what the media would sound like right now if Obama was still president.

“Barack Obama putting politic aside and sacrificing, the key to a successful re-election? Shut down the economy, just in order to save lives” he quipped.

“His bold, early, and scientific-based actions shut down flights from China while his political opponents impeached him. Then he rallied both parties to pass needed relief for the American people. And, at a good moment, rallied the world against China stayed in the basement amid a dark cloud of sexual assault allegations.”

What would the media say if Barack Obama were president during the Coronavirus Pandemic and handled it the same way as @realDonaldTrump? WATCH #TheFive pic.twitter.com/28EPmnKFp8

Here’s the full segment if you want to see the whole thing:

Watters made a similar point again, the next day.

“The Five” co-host Jesse Watters said the ongoing coverage of the controversy over when to lift coronavirus-induced restrictions shows the mainstream media loves both Democratic executives and the idea of statewide lockdowns.

As an example, Watters singled out Georgia Republican Gov. Brian Kemp, who received harsh criticism for opening up the Peach State quicker than most other governors.

The media has politicized this situation repeatedly, and always in the favor of Democrats.