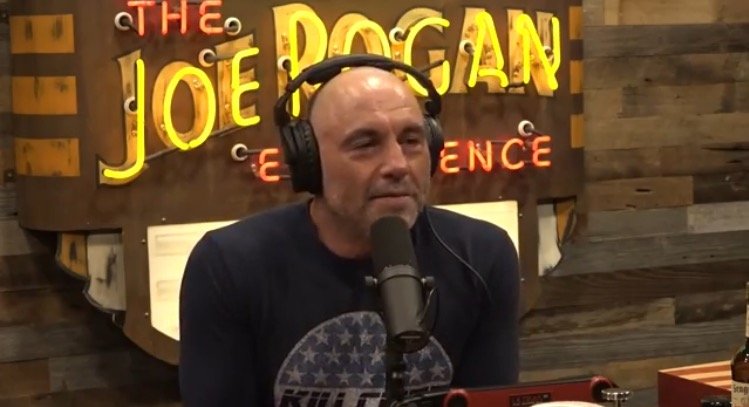 Joe Rogan on Tuesday threatened to sue CNN over their Ivermectin coverage after the podcaster said he used the medication to treat Covid-19.

Highly popular podcast host Joe Rogan last Wednesday announced he had to move his comedy tour schedule around because he came down with Covid.

Rogan, 54, said he was “feeling weary” last Saturday evening and developed a fever and headache over night.

“So we threw the kitchen sink at it, all kinds of meds,” Rogan said in a video post to his Instagram page.

CNN, New York Times, ABC and all other fake news outlets attacked Joe Rogan for taking “horse dewormer” – Ivermectin has been used on humans for decades but now it’s all hands on deck to attack the effective medication.

“Do I have to sue CNN?” Rogan said to his guest. “They’re making shit up. They keep saying I’m taking horse dewormer. I literally got it from a doctor.”

“It’s an American company,” Rogan added. “They won the Nobel prize in 2015 for use in human beings. And CNN is saying I’m taking horse dewormer. They must know that’s a lie.”

“Multiple doctors told me to take it,” he added.