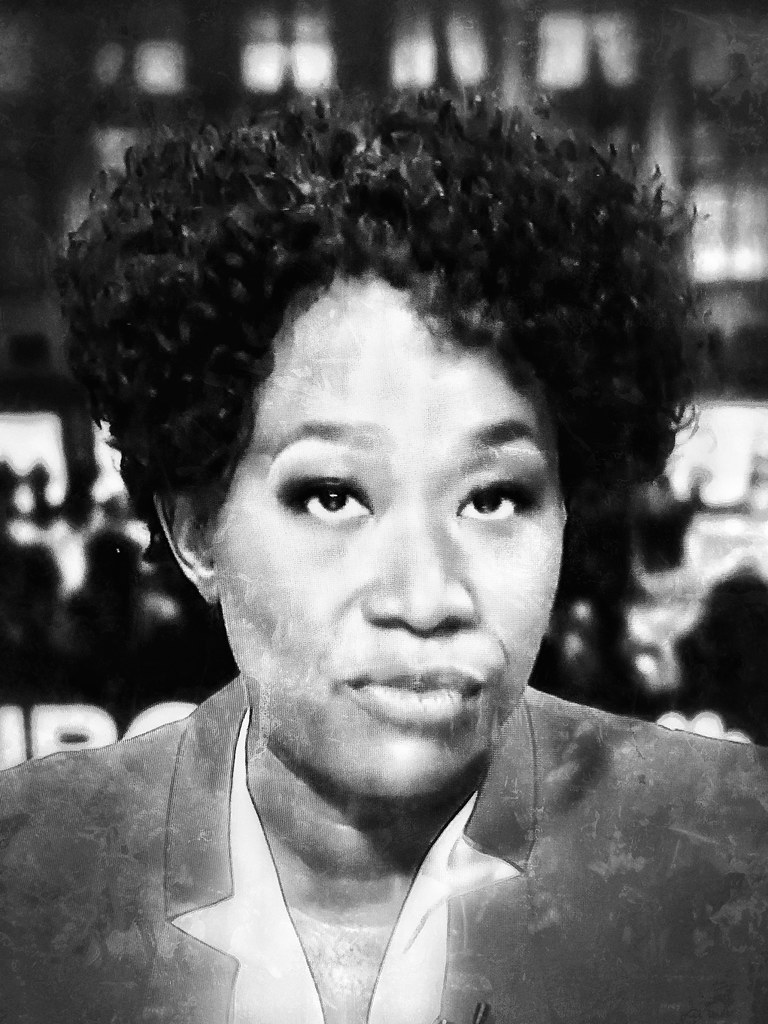 Insightful and intelligent Fake News MSNBC host Joy ‘Retard’ Reid went on a furious Fascist Twitter rant last night because a Tennessee school board removed a graphic novel containing portrayals of nudity and depictions of Jews as rodents from their 8th grade curriculum.

Fake News MSNBC host Joy ‘Retard’ Reid was visibly upset last night because McMinn County Schools in Tennessee removed Maus from the 8th grade curriculum, a graphic novel about the Holocaust which depicts Jews as rodents and contains depictions of violence and suicide, as well as profanity and nudity.

Wearing a puffy yellow outfit, Reid querulously insisted that the maneuver could be compared to the book burning that occurred in Nazi Germany, while seemingly ignoring the fact that similar allegations have been charged against liberal school boards who have halted the teaching of conventional American history, impetuously replacing it with debunked, controversial, far-left, anti-American, revisionist works such as the 1619 Project which, perhaps ironically, can be seen sitting on Reid’s desk during her January 28 show.

Reid then went on a late-night Fascist Twitter rant about it around 11 p.m.

“You know who else banned books? The same people, who once took over Germany, and whose memory these American anti-history zealots are trying to drop into the memory hole…” she tweeted.

Reid then put out another tweet about an hour later claiming that “One day, Republicans in states they control will ban books describing the January 6, 2021 insurrection.”

“They won’t want future school kids to know what they did, any more than the slavers, confederates, lynchers and those who blocked Black kids from going to school did,” she said.

It is unclear why Reid wants 13 year olds to be able to view depictions of nudity in Tennessee schools.

However, prior to Reid’s series of distinguished online remarks, McMinn County Schools released a statement about their decision to remove the graphic novel from the 8th grade curriculum, which Reid omitted from her Fake News MSNBC segment.

“One of the most important roles of an elected board of education is to reflect the values of the community it serves. The McMinn County Board of Education voted to remove the graphic novel Maus from McMinn County Schools because of its unnecessary use of profanity and nudity and its depiction of violence and suicide. Taken as a whole, the Board felt this work was simply too adult-oriented for use in our schools,” the county stated.

In fact, contrary to Reid’s false “book burning” narrative, the school board had actually moved to swap Maus from the curriculum and replace the inappropriate graphic novel with other works that educate students about the Holocaust.

“We do not diminish the value of Maus as an impactful and meaningful piece of literature, nor do we dispute the importance of teaching our children the historical and moral lessons and realities of the Holocaust. To the contrary, we have asked our administrators to find other works that accomplish the same educational goals in a more age-appropriate fashion,” the statement continued.

“The atrocities of the Holocaust were shameful beyond description, and we all have an obligation to ensure that younger generations learn of its horrors to ensure that such an event is never repeated. We simply do not believe that this work is an appropriate text for our students to study,” they concluded.

Allegations of “book burning” in American schools became the subject of national discussion a few years ago upon the massive influx of anti-white and anti-American Critical Race Theory, which saw leftist school boards replacing real history and civics curriculum with far left social pseudoscience and ideological theories about race and gender.

In the Commonwealth of Virginia, parents were so discontented with leftist school boards, who were seemingly indoctrinating children with radical leftist social ideology instead of fact-based lessons on history and American government, that anti-CRT Republicans saw sweeping electoral victories in November as a result.

Click this link for the original source of this article.
Author: Andrew White

This content is courtesy of, and owned and copyrighted by, https://nationalfile.com and its author. This content is made available by use of the public RSS feed offered by the host site and is used for educational purposes only. If you are the author or represent the host site and would like this content removed now and in the future, please contact conservativechoicecampaign.com using the email address in the Contact page found in the website menu.