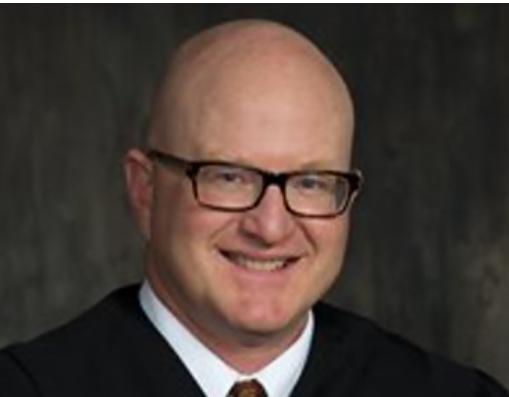 A Minnesota restaurant owner was sentenced to 90 days in jail and a $1,000 fine for staying open during the Fauci COVID pandemic.

The nerve of this woman! Did she think she was running a Walmart or Target or something?

Judge Bueltel berated the woman before he sent her to jail for 90 days. That will teach her! How dare she try to save her business during a Fauci lockdown!

The owner thought she had the same privileges as a big box store.

The judge berated bistro owner for keeping her business open during a Fauci lockdown.

The city attorney said to the judge that Hanson failed to appear in court in the past and has shown egregious bad faith during the trial.

Hanson believes the law does not apply to her and she engaged in unlawful conduct to this day, she said.

The owner of the wine and coffee bistro was an ongoing public safety risk, she said.

Given her opportunity to respond, Hanson said Martinez was wrong about her willingness to participate in the legal process.

She had indeed showed up for every court date, with the exception of a single date for which she had not received the court summons, she said.

Hanson also said she objected to the claim that she was a public safety risk and said that as a first-time offender, jail time is not appropriate for her. “There’s no reason to put a person like me behind bars. Just because I have a passion for liberty and freedom doesn’t mean I should be put behind bars.”

Martinez said to the judge Hanson’s statements were unequivocally false.

When Hanson and Martinez were finished, Bueltel said in detail for about 20 minutes Hanson was willfully ignorant of Minnesota laws and executive orders and went into detail explaining them to her.

“You were a public risk because you kept your business open,” the judge said.