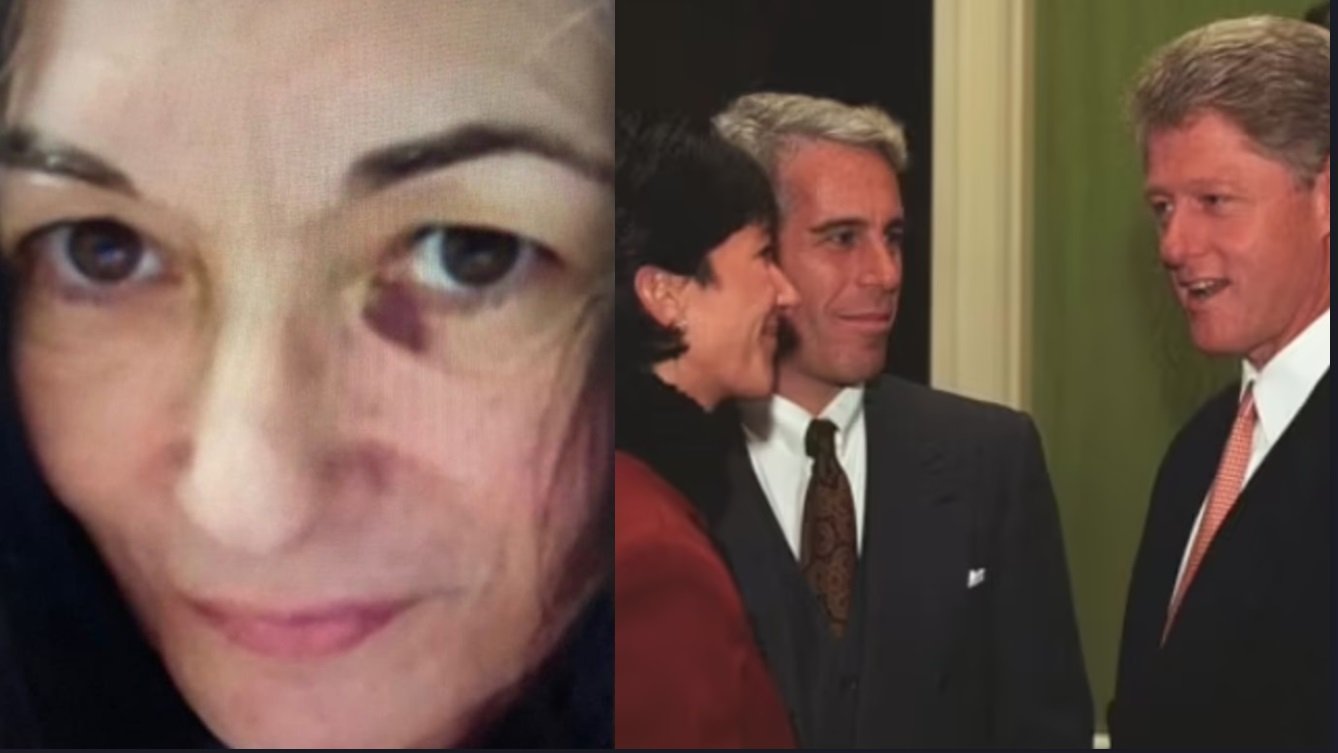 A judge has ordered Ghislaine Maxwell to turn over a trove of secretive documents in the next two weeks, including financial records revealing the “funding received from the Clinton Global Initiative and the Clinton Foundation.”

The documents in question were originally filed in connection with alleged Epstein victim Virginia Roberts lawsuit against Maxwell. Giuffre, who claims she was held hostage as Jeffrey Epstein and Maxwell’s “sex slave” and trafficked years, sued Maxwell for defamation in 2015.

While the defamation suit ended in an undisclosed settlement in 2017, Maxwell’s July 2020 arrest made the documents submitted in the suit public interest.

A tranche of records revealing the funding Maxwell received from the Clintons’ charities may shed light on why the former president has taken at least 26 flights on Epstein’s private jet “Lolita Express.”

Maxwell’s attorneys have repeatedly tried to seal personal records ahead of her upcoming sex-trafficking trial, arguing “continued unsealing of these materials implicates her right to a fair trial in her pending criminal case.”

Ghislaine Maxwell cannot suppress evidence the government obtained from a grand jury subpoena of records from her civil litigation with Virginia Giuffre, a federal judge ruled in her criminal case. pic.twitter.com/KPSIZW3fEp

Judge Preska was not persuaded. The judge demanded Maxwell additionally turn over correspondence from a “secret” email account she used to communicate with Epstein while Giuffre was trafficked. Maxwell previously breached a court order to hand over the “undisclosed email account.”

“Ms. Giuffre is aware of two email addresses that appear to be the email