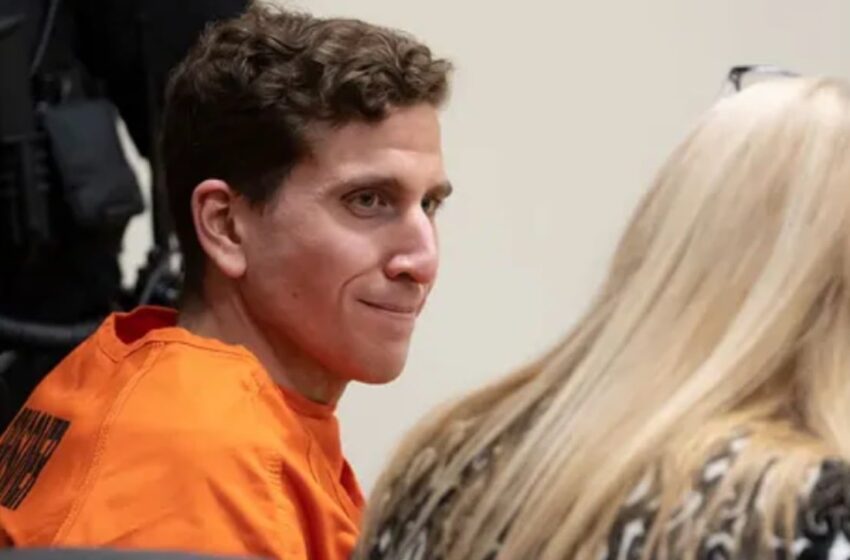 The judge overseeing the Idaho quadruple murder case issued a gag order after the latest leak to PEOPLE.

The killer murdered the victims around 4:17 am (between 4:00 and 4:25) based on testimony from one of the surviving roommates.

According to the court documents, Kohberger’s DNA was found on a tan leather knife sheath left behind on Maddie Mogen’s bed on the 3rd floor at the King Road Residence.

A preliminary hearing is scheduled for June 26 so in the meantime reporters have been relying on leaks from sources.

PEOPLE reported last week that Kohberger had repeatedly “direct messaged” one of the female victims on Instagram and she never responded.

“He slid into one of the girls’ DMs several times, but she didn’t respond,” an investigator told People. “Basically, it was just him saying, ‘Hey, how are you?’ But he did it again and again.”

PEOPLE on Thursday reported that Bryan Kohberger dined at “Mad Greek,” a restaurant in Moscow where two of the female victims – Maddie Mogen and Xana Kernodle worked as servers. 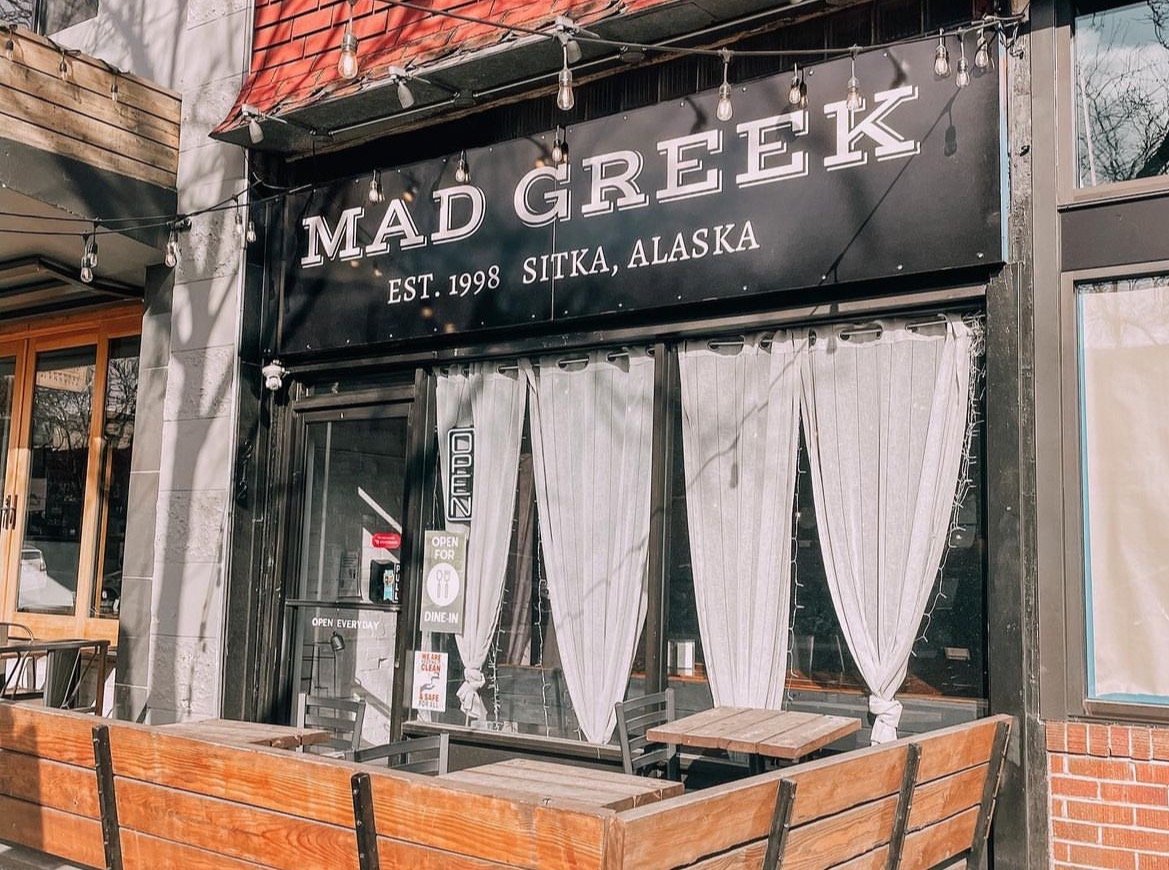 In the weeks before the slayings of four University of Idaho students last November, the man now accused of killing them allegedly ate at the restaurant where two of the victims worked.

According to a former employee at the Mad Greek restaurant in Moscow, Idaho, Bryan Kohberger came in at least twice to grab vegan pizza. Two of the victims — Madison Mogen and Xana Kernodle — were servers at the