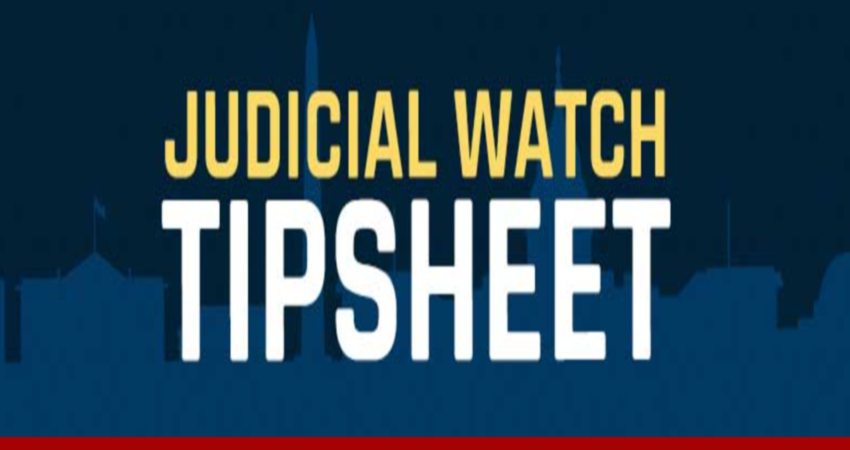 The lawsuit was filed after the Office of the Chief Medical Examiner (OCME) of the District of Columbia denied Judicial Watch’s February 16, 2021 FOIA request for:

All records, including but not limited to autopsy reports, toxicology reports, notes, photographs, and OCME officials’ electronic communications, related to the death on Jan. 6, 2021 of Capitol Police Officer Brian Sicknick and its related investigation.

Initial reports from the New York Times and other media outlets about the cause of Office Sicknick’s death have subsequently been corrected and revised.

Judicial Watch also recently filed lawsuits for US Capitol Police emails and video related to the riot and for Speaker Nancy Pelosi’s communications with the Pentagon in the days after the January 6th incident.