Vice President Kamala Harris is an American success story. After all, where else could such a mediocre politician see as astronomic a rise as to be the anointed president-in-waiting.

Harris’s latest blunder came in a BET interview on Friday. Trying to come up with an excuse for Democrats to continue to oppose voter ID requirements, Harris came up with a doozy: Rural Americans don’t have access to photocopiers.

“There are a whole lot of people, especially people who live in rural communities, who don’t — there’s no Kinko’s, there’s no Office Max near them,” Harris said. “People have to understand that when we’re talking about voter ID laws, be clear about who you have in mind and what would be required of them to prove who they are.”

It is a wonder that this is Harris’s view of rural America, given her lived experience in such rural enclaves as San Francisco and Washington, D.C.

It’s not clear if Harris knows that people in rural areas are not living on isolated farms hours from the nearest photocopier (or that Kinko’s stopped existing in 2008). Perhaps Harris was boldly trying to chart a new course for Democrats in the voter ID debate, given that the previous argument that black Americans are somehow unable to acquire ID has been uprooted by polling showing that a sizable majority of black voters support voter ID laws.

All this does is reinforce what has been clear for some time: Harris is a terrible politician. She is completely inept in any situation in which she is unable to stick to a rehearsed, scripted answer. She is unable to stand up to the mildest of pushback in interviews, including being caught completely unprepared for a question about why she, the appointed point person for the border crisis, had not visited the border.

Her “debate” prowess doesn’t extend beyond her self-righteous interrogations from her days in the Senate. She was easily dispatched by former Vice President Mike Pence, hand-waved away by Massachusetts Sen. Elizabeth Warren, and utterly embarrassed by former Hawaii Rep. Tulsi Gabbard.

Harris hasn’t proven much better at retail politics either, given that she ended her presidential campaign in 2019 before Democratic primary voters even went to the polls. She was the strongest candidate on paper, and her campaign looked like a powerhouse on the day it was announced. In the end, she was nearly a nonfactor in the entire primary because the idea of Kamala Harris is stronger than the politician herself.

It’s no surprise that high-ranking Democrats are increasingly concerned that a Harris-led ticket in 2024 would be Hillary Clinton redux. Truth be told, it’s not clear that Harris would be able to fend off primary challengers to even secure the nomination. As a candidate, she is a paper tiger. As a politician, she is an out-of-touch weather vane. She has failed upward to this point, and it’s clear that she has hit her ceiling. 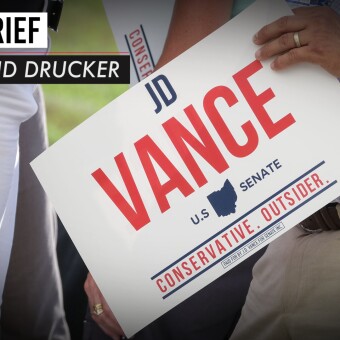 The Debrief with David Drucker – July 10 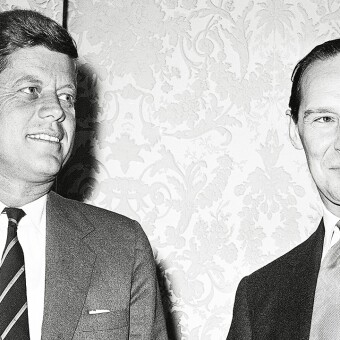 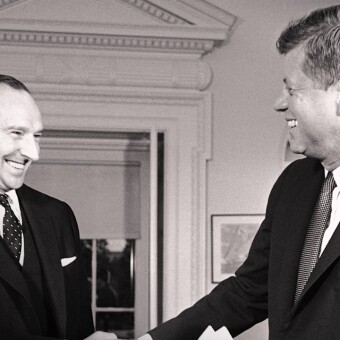 Inside secrets: The stories from the presidential whisperers 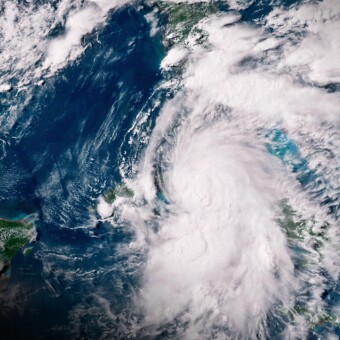 Elsa’s aftermath: Damage across the South