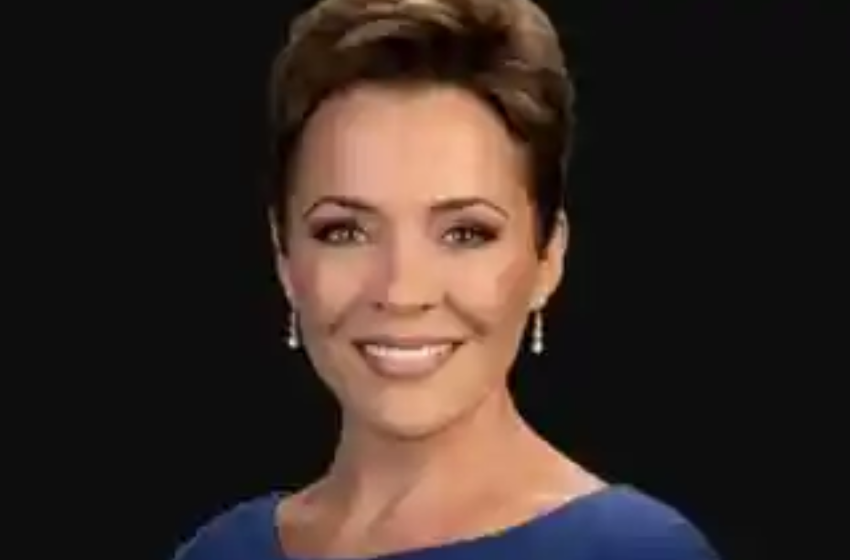 While the race for the Arizona GOP governor’s seat has not been called, it looks like frontrunner Kari Lake will win over RINO-pick Karrin Taylor-Robson. Both Gov. Ducey and former Vice President Mike Pence pushed for Taylor-Robson.

Meghan McCain is bitter over the Trump-backed candidates winning the primaries.

“Congratulations to my home state for full making the transition to full blown MAGA/conspiracy theory/fraudster,” she wrote on Twitter hatefully. We could say a lot worse about her father.

Congratulations to my home state for full making the transition to full blown MAGA/conspiracy theory/fraudster.

The voters have spoken – be careful what you wish for…

Lake had a double-digit lead over the bland RINO Robson, but that suddenly changed. J.D. Rucker has an interesting take on it on substack. He believes they tried to steal the race. As he said, there’s no proof, so he’ll get slammed. But one must question it when someone goes into a race with such a large lead but does poorly with mail-in ballots that can be corrupted. It’s only common sense.

Rucker has already called the race. He noted that Lake is winning with in-person voting.

“Early voting and mail-in ballots were the first counted, and Robson outperformed anyone’s wildest dreams in those arenas. In the end, in-person voting won out, delivering the victory for Lake,” Rucker said.

Having worked the polls, I can say unequivocally that mail-in ballots are rife with fraud in New York. Early voting sounds like a problem, but I have no experience with it.

For whatever it’s worth – one of my favorite sayings in politics that always makes me laugh is:

“The voters have spoken…..the bastards.”

She was so hopeful.

Meghan McCain resigns from The View, watch the nauseating momentsJuly 1, 2021In “Home of News, Politics & Opinion”

Bill O’Reilly Responds to Meghan McCain on His “Gross” CommentDecember 26, 2018In “Home of News, Politics & Opinion”