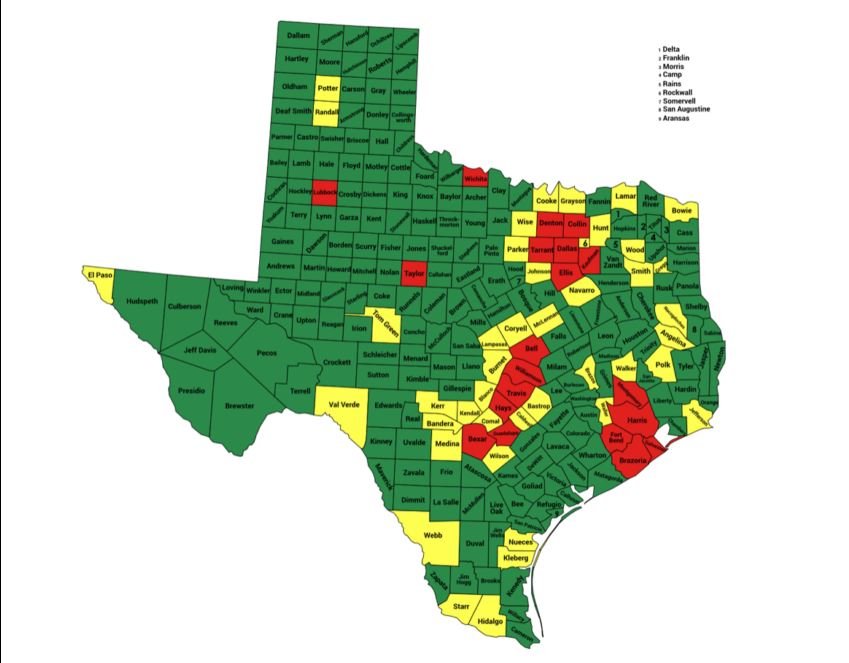 Dr. David Clements and Seth Keshel togethere are analyzing the election data from every US state and creating a strategy for those interested in an individualized forensic audit plan for each state.

On Wednesday the two experts looked at the state of Texas.

Via The Professor’s Record:

No party reg, heavy on 20-year pattern plus political trend. Trump trended Hispanic vote in Texas heavily Republican, but somehow “lost” Tarrant County and lost big margins in suburbs despite huge ~30% gains or more in all of them. Dem activity is obvious, many suburbs over 60% growth, huge urbans over 40%.

Step 2: Search for the “AmericaFirstAudits” main channel and chat for updates on America’s Audits.