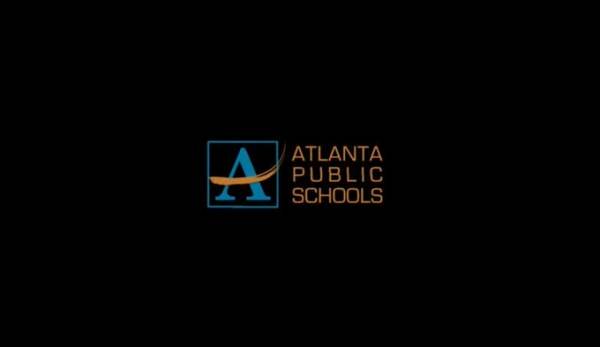 The Democrat city of Atlanta Public Schools posted a Kung Flu Fighters PSA video in 2016 set to the tune of the 1974 hit Kung Fu Fighting by Carl Douglas. The video encourages children to be Kung Flu Fighters to help prevent the spread of the flu virus. 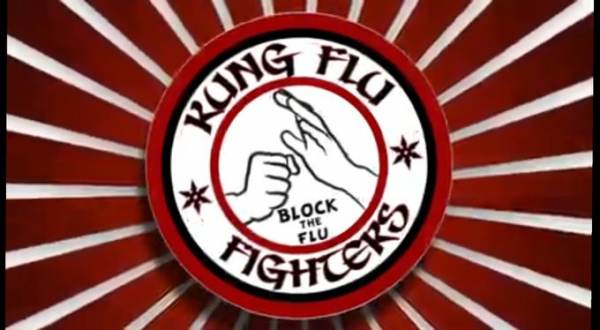 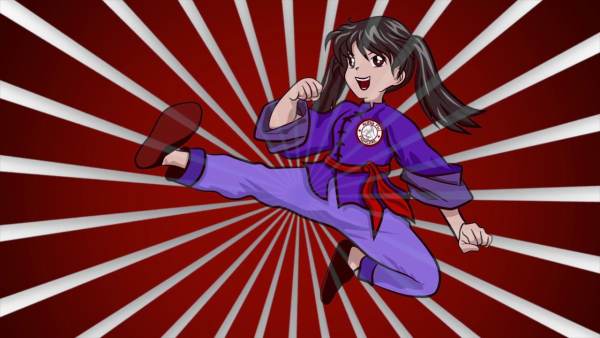 The video opens with anime images of kids in martial arts poses with a rewritten version of Kung Fu Fighting to make it Kung Flu Fighting. A school nurse then appears and introduce children who help the nurse teach kids how to be Kung Flu Busters: Wash your hands, cough into your elbow, ‘resting warrior pose’ (stay home when sick) and ‘blasting bug blocker’ (flu shot). The video closes with a reprise of Kung Flu Fighting.

On Wednesday The Gateway Pundit and Fox News reported the Obama administration used the term Kung Flu in 2015 for Veterans Administration promotions encouraging veterans to get flu shots. 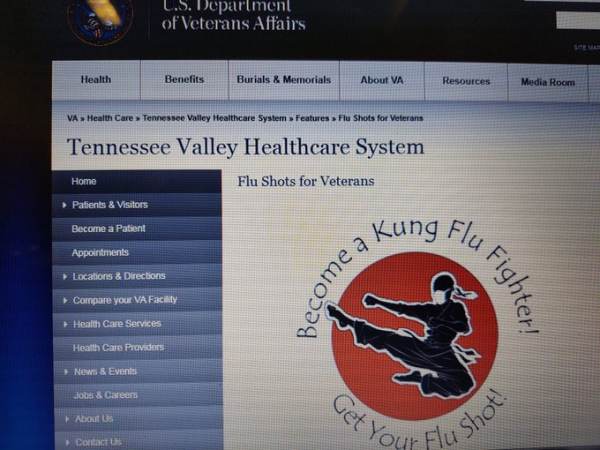