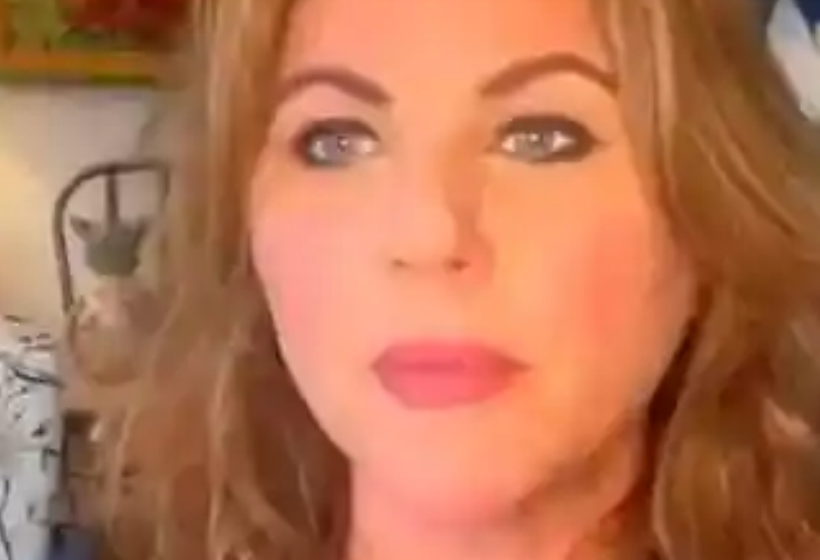 Investigative journalist Lara Logan spoke Saturday in Arizona on a voter integrity panel. During the speech, she told the audience that Border Patrol agents confirmed illegal aliens are given SS#s (social security numbers) at the border.

“You look around you and you know they don’t actually believe in citizenship. And now when people come across the border illegally, I have this confirmed from border patrol agents who are actually, physically doing this, they get a Social Security number. They get assigned a Social Security number when they cross. I’m not sure how many of you are aware of that. And if you really want to know where the cheating starts, it’s long before you get to the polls. Think about it, it starts with the census. It starts with counting illegals in the census.”

That would mean they are entitled to all the benefits of citizenship and they’ll vote.

It’s not unheard of, in 2015, the Obama administration gave social security numbers to 541,000 illegals.

Lara Logan is right about so much.

DHS to Give Amnesty to Massive Numbers of ‘Not Inspected’ AliensJuly 11, 2022In “Home of News, Politics & Opinion”

The Border Is Closed, Meanwhile at the BorderJuly 3, 2022In “Home of News, Politics & Opinion”