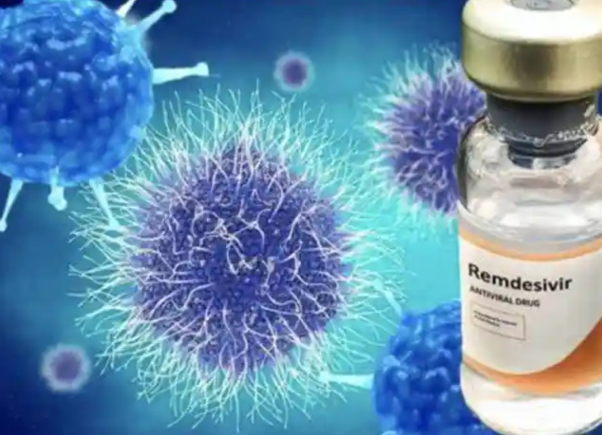 We are not doctors and cannot speak to the information about Remdesivir. However, this is very important information if accurate, but I urge you to do your own research.

According to two widows, their husbands died because of Remdesivir treatments. Their stories are tragic, but this isn’t for me to decide.

Two widows in the Inland Empire are suing Kaiser Permanente and Redlands Community Hospital for using Remdesivir to treat their husbands’ COVID-19 diagnoses.

Christina Briones said her 50-year-old husband’s death just doesn’t add up. She said her husband, Rodney caught COVID-19 on Aug.1, 2021. Ten days later, Briones took him to Kaiser Permanente, where she said he was sent home with oxygen and the antibiotic Z-pack.

The widow said since her husband was healthy and at low risk of dying from COVID-19, she pulled his medical records a few months after he died, looking for answers.

One of the side effects of the anti-viral drug is kidney failure.

According to Mrs. Briones, she was never told of the side effects. Widow Evangeline Ortega had a similar story. We haven’t heard the hospital’s story, so we use caution in posting, but the Sentinel was given horrible reviews by self-appointed checkers NewsGuard partly over a story about kidney failure and Remdesivir.

People need to be well informed before they make decisions, and we are all silenced.

Dr. Fauci wouldn’t let us have ivermectin or hydroxychloroquine, time-proven drugs, but pushed Remdesivir and now Paxlovid, which some doctors have reservations about. Perhaps Dr. Fauci is right, but I wouldn’t take it to the bank just yet.

Lawyers discuss the drug in these clips. They believe Remdesivir is dangerous, at least for some people.