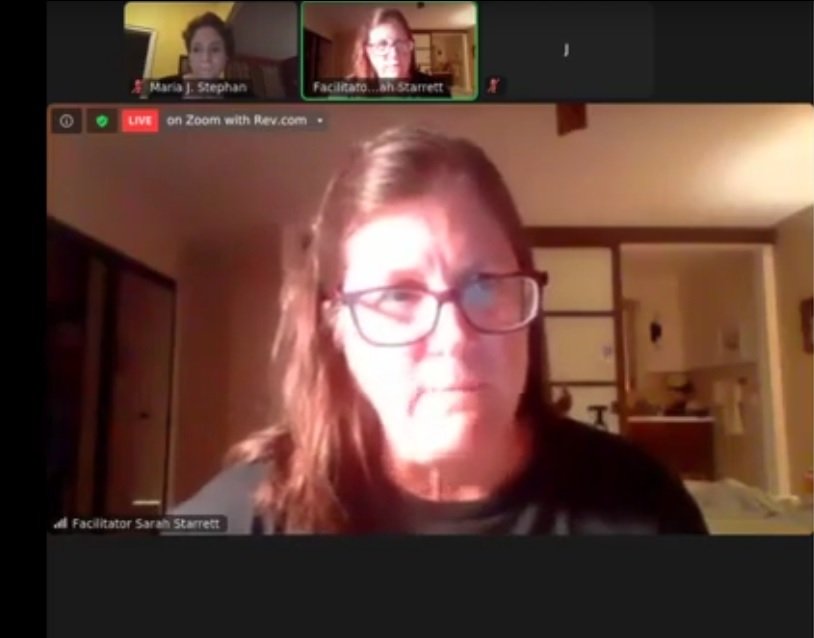 A leaked Zoom call has surfaced online showing a number of US Government officials discussing how to sabotage the Trump Administration.  They admit doing this through leaking or withholding information.

The group even praised a statement by President Harry S. Truman where he said:

“I thought I was the president, but when it comes to these bureaucrats, I can’t do a damned thing.  So the bottom line in this is that we all as ordinary people and as federal workers have power.

The facilitator is Sarah Starrett who works as an attorney for the Dept. of Labor, which is a conflict of interest.

Readers say the video comes from Millie Weaver and Tore who have people embedded. This comes from the work they’re doing to help take down these saboteurs.

These people were proud to call what they were doing – a coup. And at least one of the employees said he leaked information to the press regularly and anonymously.

These people should be identified, investigated, fired, and indicted if they committed crimes.  Liberals are a cancer on America.  Unfortunately, the US Justice Department will not enforce the law on liberal lunatics who are sabotaging the president and the America we love.