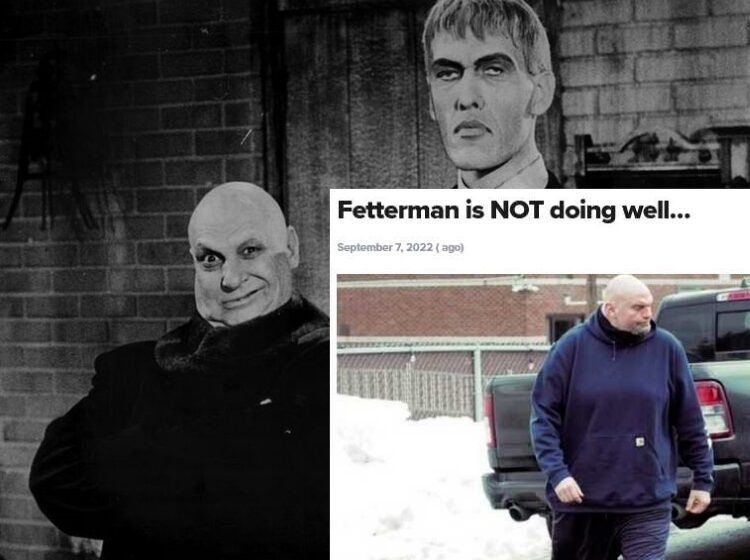 THEY ARE OUT TO DESTROY AMERICA

The Money
The Deep State is an affiliation of wealth owners and the government. Control over resources, geography, and assets is the objective. Wealth allows the purchase of politicians who then populate the CIA, the FBI, and the military for the DS Equity Holders DSEH.

Money flows to the politicians who have learned how to skim a portion of government expenditures for themselves and their families through foundations and NGOs. People like Victoria Nuland serve as paymasters and gate-keepers for the State department movement of money approved by the Senate Committee on Foreign Relations. Kickbacks go to the politicians and their family members. Even more, money flows through the Defense Department to the DS EH.

Barak Obama has transformed the US government since 2009 by replacing rational and patriotic Americans with people warped by a belief in the centralization of Globalist power, and non-patriotic people dedicated to a Woke theology. Global warming is a central tenant of their religion, as is a racist ideology called anti-racism.

The Obama Transformation has infected every level of government and in turn, has spread virulently through the incubator of Academic Wokeness. Every area of government is infected, military, DHS, State, NIH/CDC/NIAID, DOJ, FBI, CIA.

The West is broke. The time bomb of pension and health liabilities are so large that a financial collapse is inevitable and closing quickly. So the DS has formulated a solution that necessitates a dictatorship with the appearance of democracy. The ability to rig elections is a crucial part of Obama’s Transformation scheme.

The first DS solution is to take over countries with natural resources. The DS has evolved the Color Revolution which is a process of causing a civil disturbance (e.g. rapid gas price increases), getting people on the street, inserting covert incendiary provocateurs to bring down a government, and then using NGO/UN to run rigged elections. The CIA and MI6 are skilled CR managers, along with the propaganda machinery to seal the deal.

The new regime then brings in the UN, the World Bank, the IMF, and BIS as well as USAID to acquire all the natural resources and other assets of the targeted country on behalf of the DSEH. Eventually, American politicians arrive with their families to skim the rent from the target. Countries that have been targeted- Venezuela, Libya, Egypt, Ukraine, Belarus, and Kazakhstan. Putin was able to shut down the Belarus and Kazakhstan CRs.

The current Ukraine operation is a variation of the CR. The DS has manipulated the EU and NATO into a provocation of Russia by threatening Ukraine’s NATO membership, and a concomitant placement of nukes on Russia’s border. The objective is to replace Putin through a rigged election. Then the looting begins.

The second solution is to begin the process of reducing the earth’s population. Sars CoV2 was the first element, followed by a vaccine-based cull. (Old people are a drain on the Treasury). The DS takes advantage of the fact that Americans have a belief that the government is there to protect and help them. The DSEH believe they are saving the planet (first and foremost for themselves). What better way to remove a huge number of people than to get them to take a vaccine, or a series of vaccines, that destroy the immune system so that people have a hard time coming to grips with the idea their government is trying to kill them, their children and most of the people they know. The DSEH will not be able to hide from the repercussions of that disclosure of information that is coalescing in communication channels outside of their large corporate propaganda organs.

Americans are rapidly changing where they get their information. Americans will not be lured into insurrection, but they are deadly serious about the sanctity of the VOTE. And they are willing to deal harshly with those who conspired to kill their children, their spouses, their parents, and their communities. The retribution for mass murder and for disregarding individual rights will be rolling soon. The betrayal of American individuals protected by the Constitution by those who believe the fantasy they constructed that they are saving the planet by exterminating excess population will continue to gain ground.

The Deep State elements will see their wealth reduced or confiscated, which in turn, will neutralize the stranglehold on mass media ownership, and that will increase the torrent of truth that will wash away their sentimental fantasy religion of Woke and Climate Agendas. The fuse is lit.