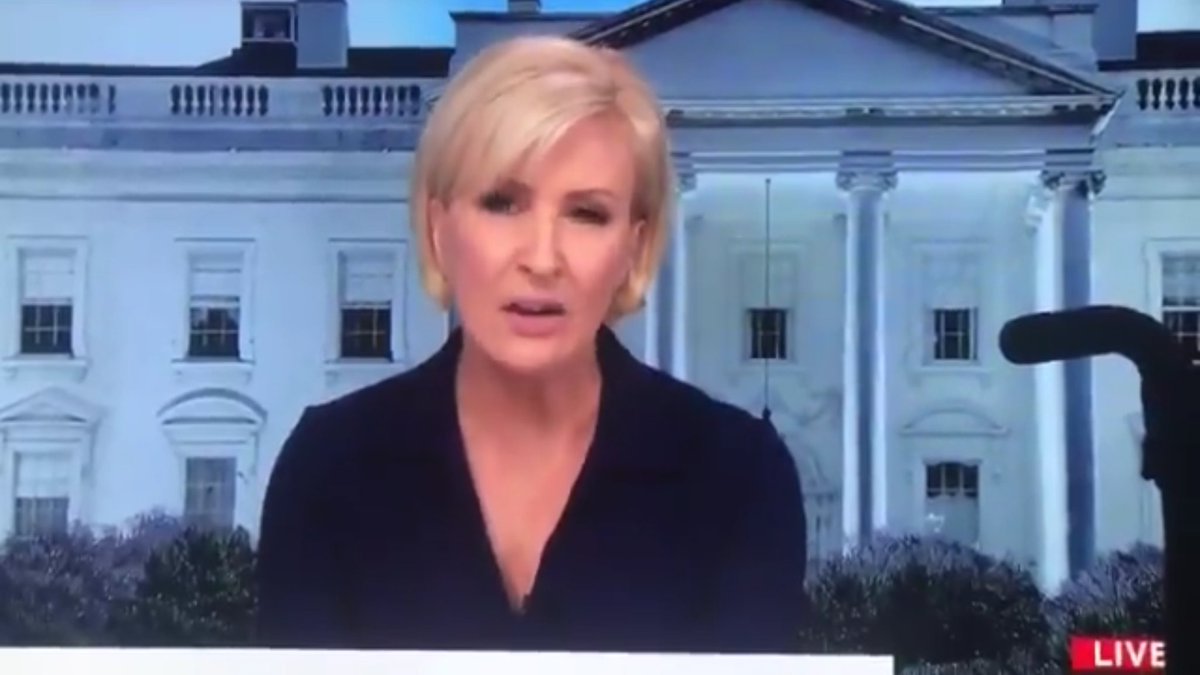 Has everyone in the liberal media gone completely insane?

They spent four years calling Trump a fascist and comparing his supporters to Nazis, but now they feel comfortable saying they want Trump supporters to be deprogrammed.

Doesn’t that sound a little… fascist?

They can’t stand other opinions. They can’t. They cannot be allowed to live. The people who hold them must be targeted and smeared. All must bow before the unholy altar of American progressivism. If you can’t convince them, destroy them, or deprogram them. That’s what The Washington Post’s Eugene Robinson and Nikole Hannah-Jones wanted yesterday. Grabien’s Tom Elliott clipped the madness.

People who support Trump are mentally defective, so they must be deprogrammed. What does that mean? Sounds Stalinist in the extreme. It also reeks of Chinese Cultural Revolution underpinnings. Those who do not believe what we believe are off to the camps. It’s nothing new. It only exposes the illiberal nature of the progressive Left.

There can be no deviations. ALL must bow to the narrative. You must take this position on this issue or risk annihilation. Ever wonder why so many liberal policies are intrusive and mandatory? They don’t want to bother convincing you anymore, partially because most voters can see on its face that most of what liberal America offers is trash. That’s why you’re forced to do things with a gun to your head. You’ve seen the memes.

See the videos below:

WaPo’s @Eugene_Robinson to @nhannahjones: How do we “deprogram” Trump supporters? pic.twitter.com/LnFrAd6NXZ

“That firehose of falsehoods has been spewing propaganda & lies for well over a year, & it’s time to turn that spigot off. It’s time to deprogram the cult leaders” pic.twitter.com/eBUjbXNjWj

Mika needs therapy. She has really gone off the deep end.