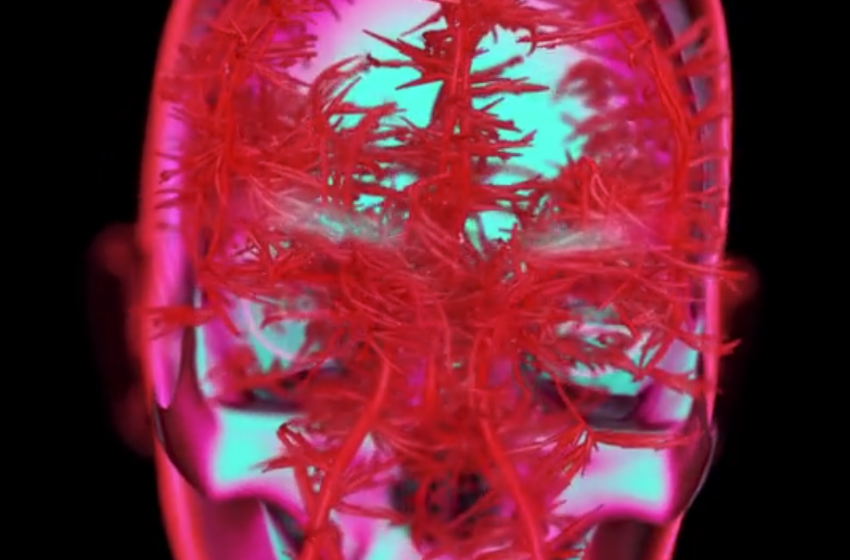 A new study published in Science Advances reports evidence that cannabidiol, better known as CBD, can inhibit infection by SARS-CoV-2 in human cells and in mice. Scientists thought that CBD might limit the severity of the infection because of its anti-inflammatory properties, but to their surprise it actually even blocked viral replication as well. Justin Finneman joins with more benefits
Maria Zeee joins to expose Australia’s CSIRO, which has been conducting gain of function and weather modification research for 10 YEARS!
They are creating MORE bioweapons, and a killer COVID virus!
David Pyne joins to detail how the Crimea bridge bombing was likely a Ukrainian attack, and they have jeopardized all of Europe!
Tiago Fernando Henriques joins to detail how Facebook and social media platforms are BANNING the Died Suddenly News page! The group has thousands of followers exposing the lies, and Big Tech is scared!