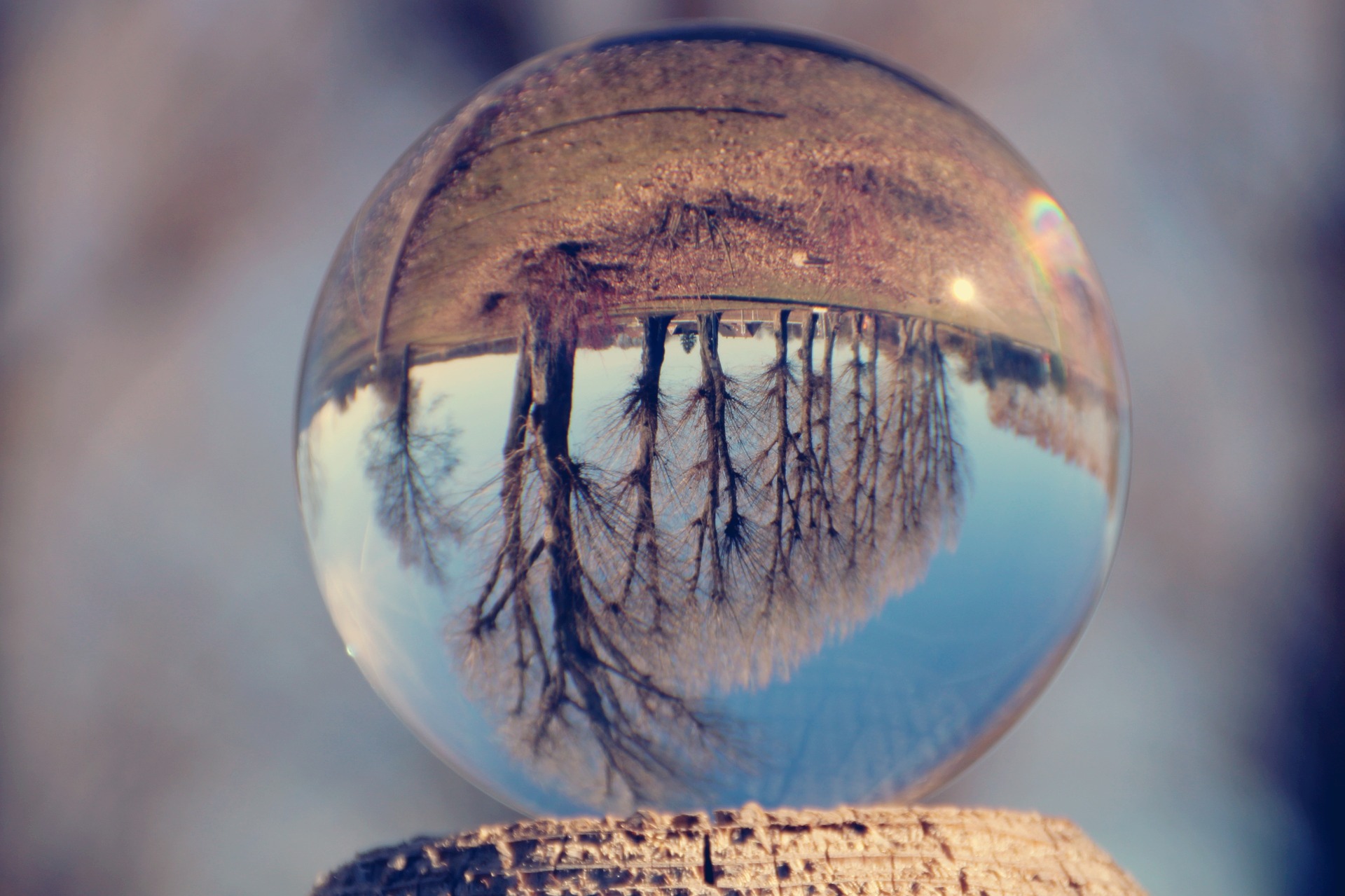 For over five years, it has felt as though I had submerged myself into an undercover narcotics sting, only it wasn’t narcotics, it was a web of espionage, money laundering, corruption, child trafficking, mind manipulation and indoctrination, murder, and worse. I knew what I was diving into, and I willingly did so because it all needed to be exposed, as America was on the brink of total destruction. I went all in – right into the upside down.

It wasn’t tough – at first – giving up my “normal” life and spending every waking moment profiling, climbing inside the minds of pure evil, digging through all of their connections, combing through their wallets, and mind-melding to “see” their next moves. I wasn’t truly “undercover” in the physical sense of being “on the inside”, but boy did I find a lot of roads that lead to the “inside.” To see their agendas, it was necessary to go back in time, from the beginning, and create a timeline. To understand their operations, I had to understand their relationships – all of which were incredibly dark. Pedophile after pedophile, even when I wasn’t looking for it. The Clintons and Gates successfully engrained themselves into every avenue I went down, at every single turn, even when I was pulling on threads from a different layer of fabric.

As time went on, I realized that this web I was exposing, stretched so far, it knew no bounds, and all the spiders that spun together swallowed everything in their path. Days were suddenly flying by so fast, and dots were connecting in my mind quicker than I could ink them to paper. Days turned to nights and nights turned to days. Time became irrelevant.

My ultimate goal was to expose criminal agendas against humanity – ALL of humanity – so people could awaken and shift back into their true power – power that was intentionally concealed, hidden, stomped on, and taken away by these spiders. For decades, families had been torn apart, communities disconnected, and people in trance by technology – all by design. “All for one and one forRead More