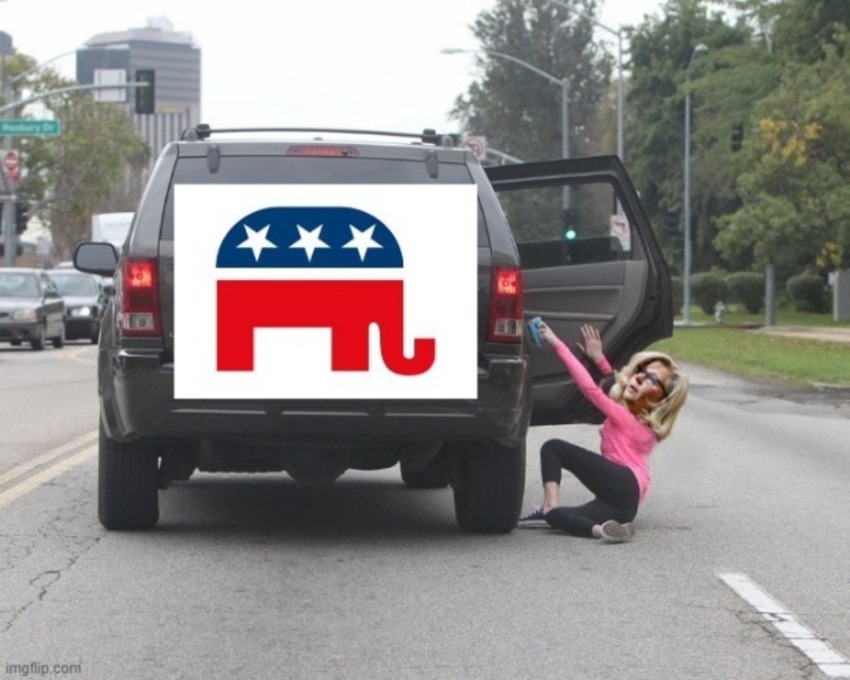 Liz Cheney–Exposes That She Is A RINO

Wyoming Rep. Liz Cheney, one of two Republicans on the Democratic-controlled House select committee to investigate the Jan. 6 Capitol riot, was named vice chairwoman of the panel on Tuesday.

In a statement, Cheney said that she accepted the position in order to achieve the goal of “conducting a non-partisan, professional, and thorough investigation of all the relevant facts regarding January 6th and the threat to our Constitution we faced that day.”

The presence of Cheney and fellow Republican Rep. Adam Kinzinger of Illinois on the committee has enraged some other Republicans. They were appointed to the panel by House Speaker Nancy Pelosi rather than by Republican Minority Leader Kevin McCarthy, who pulled all his Republican recommendations after Pelosi blocked two of his picks from sitting on the panel. Seven other Democrats sit on the committee.

Now Republicans are fuming at moves from the committee that signal it will seek Republican lawmakers’ records from phone and social media companies.

McCarthy on Tuesday warned the companies that if they turn over information, “a Republican majority will not forget and will be ready to hold them fully accountable under the law.”

Cheney appeared to respond to McCarthy’s threat in her statement Tuesday.

“We owe it to the American people to investigate everything that led up to, and transpired on, January 6th,” Cheney said. “We will not be deterred by threats or attempted obstruction and we will not rest until our task is complete.”

As the committee turns its focus to former President Donald Trump and issues records requesting information from executive branch agencies and social media companies, Cheney and Kinzinger face calls to be removed from the House Republican Conference, with some alleging that they are “spies” for Democrats.

Her vice chairwoman position, though, helps bolster Democratic assertions that the committee is bipartisan.

“It’s important to everyone that the Select Committee’s leadership reflect the bipartisan effort,” Mississippi Democratic Rep. Bennie Thompson, chairman of the committee, said in a statement Tuesday. “Representative Cheney has demonstrated again and again her commitment to getting answers about January 6th, ensuring accountability, and doing whatever it takes to protect democracy for the American people.”