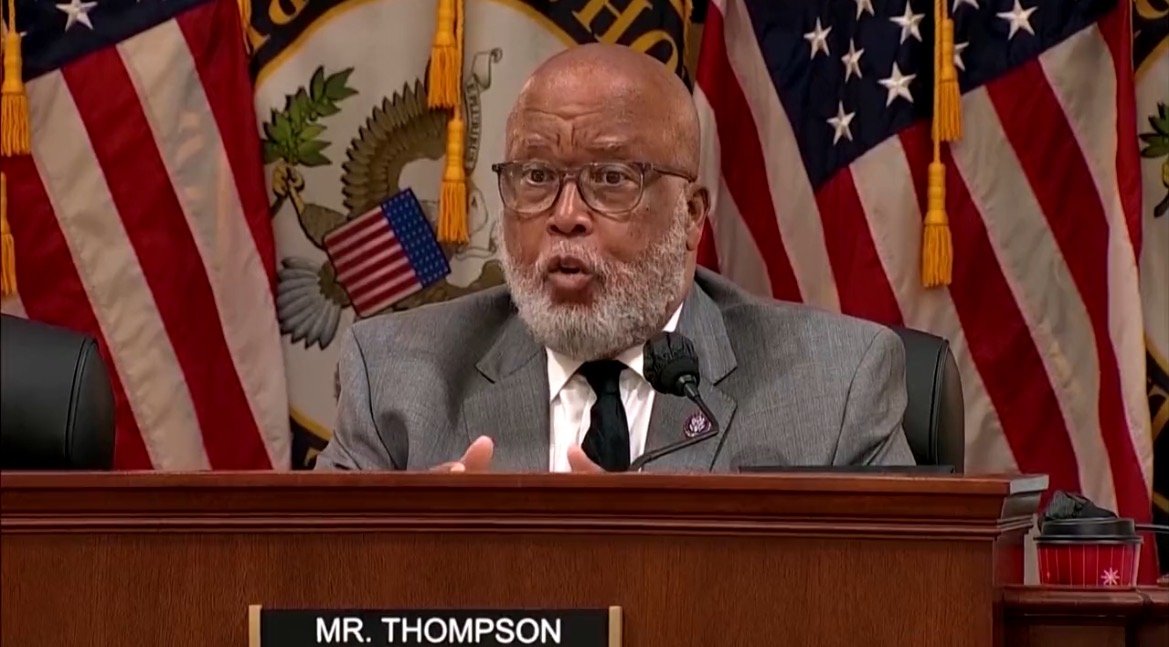 January 6 panel Chairman Bennie Thompson (D-MS) on Monday evening said the committee will not be making criminal referrals to the Justice Department.

“If the Department of Justice looks at it and assumes that there’s something that needs further review. I’m sure they’ll do it,” Thompson said to reporters.

When asked again if the January 6 committee would ever make a criminal referral “No, that’s not our job. Our job is to look at the facts and circumstances around January 6, what caused it and make recommendations after that.”

Bennie Thompson on whether he believes Trump should be prosecuted based on the evidence Jan. 6 committee has uncovered. “Well, I prefer that we complete our work and share that work with the Department of Justice, and they will make that call after that.” pic.twitter.com/1zgDCZt6SQ

The January 6th Select Committee has not issued a conclusion regarding potential criminal referrals. We will announce a decision on that at an appropriate time.

/3 Spokesperson: “Our investigation is ongoing and we will continue to gather all relevant information as we present facts, offer recommendations and, if warranted, make criminal referrals.”