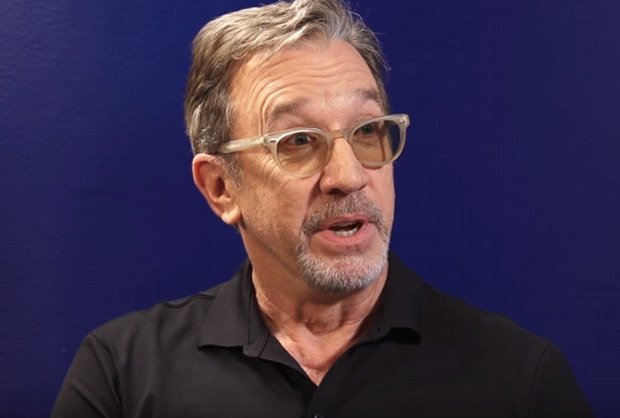 Comedian Tim Allen is one of the few open conservatives working in Hollywood today.

It’s no secret that Allen is a Trump supporter, but during a recent interview he explained one of the things he liked about Trump and it’s triggering liberals.

Allen said that he liked the fact that Trump “pissed people off.”

Tim Allen makes a living making people laugh but one person who’s apparently made the funnyman chuckle himself is former President Donald Trump.

The “Last Man Standing” star appeared on the “WTF with Marc Maron” podcast this week where he was asked about whether he views himself as an “old school conservative” as opposed to a “right-wing wack job.”

Allen revealed he’s always been a “fiscal, conservative person with money,” while sharing his disgust with the American tax system.

“Once I started making money I had this silent partner that just took almost half of my money and never gave me anything for it and that was the taxes,” Allen said. “I’ve never liked taxes…That’s it, I don’t like it. I work pretty hard for this stuff and I accomplished a lot and I was handicapped by my own errors. It’s all my fault, I get that. But I had this silent partner. I never liked taxes.”…

“I literally don’t preach anything,” he said. “I’m not telling anybody else how to live. Once I realized that the last president pissed people off, I kind of liked that. So it was fun to just not say anything, [I] didn’t join into the lynching crowd.”

Listen to the audio below:

Tim Allen opens up about his infamous drug arrest and the delight he took in Donald Trump riling up his critics. #THRNewspic.twitter.com/wQoLnEMBAB

This is why “Last Man Standing” is one of the most popular TV shows in the last several years.

It’s refreshing to hear a voice like this in Hollywood.