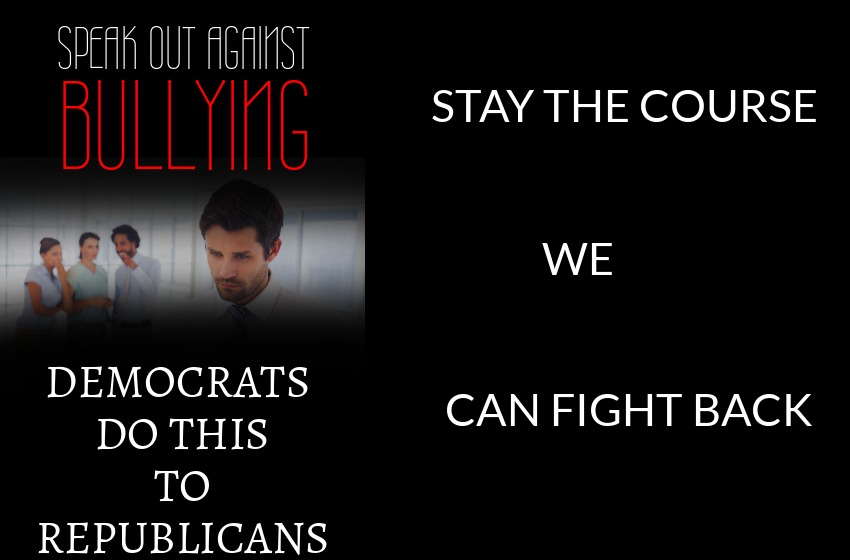 Voters may have weighed in against liberal education policies in Virginia’s elections this month, but Loudoun County, the epicenter of a national reckoning on parental influence in the classroom, is still dealing with the fallout from a series of school board decisions that fueled outrage among parents.

A group of Loudoun County teachers sued the school system on Monday to stop the implementation of a controversial transgender policy, which would require teachers and staff to refer to students by their chosen pronouns and allow students to use the restrooms associated with their preferred gender.

A judge may wait until after the holidays to decide whether to grant an injunction on a policy that sharply divided parents in the affluent Democrat-leaning suburb of Washington, D.C.

But the lawsuit represents another broadside against decisions by school officials that fueled outrage for months and swung many voters away from Democratic candidates in the off-year election.

Loudoun County Public Schools also settled a lawsuit this week with Tanner Cross, a physical education teacher who was suspended for speaking out against the school board’s proposed transgender policies during a public meeting over the summer. Cross successfully sued the school system to be reinstated, but school officials appealed the ruling to the Virginia Supreme Court, which also demanded Cross return to his job.

The school system’s decision to use taxpayer resources in its fight against a court ruling in Cross’s favor was one of many objections raised by parents who organized against the Loudoun County school board in the heated weeks leading up to the state’s elections.

Ian Prior, executive director of Fight for Schools and a Loudoun County parent, said it remains to be seen whether school officials change their tactics in the wake of Republican Glenn Youngkin’s gubernatorial victory on the strength of his message about schools.

“The first indication of that may come soon,” Prior told the Washington Examiner.

Prior pointed to a vacancy on the school board created by the resignation of Beth Barts, a board member who courted controversy by, among other things, allegedly encouraging members of a private Facebook group to collect information about parents who were vocally opposed to critical race theory.

The school board still needs to appoint someone to fill Barts’s position until a special election in November 2022.

“If the school board appoints another far-left political activist, it will be a signal to parents that the board simply does not care about the message that parents have sent for the past 17 months,” Prior said. “If, however, they appoint a competent applicant that will serve in a nonpartisan, responsible manner, it may help to begin a much-needed rapprochement between the board and the parents in Loudoun County.”

Barts was one of several targets of a recall effort from Loudoun County parents that could gain steam with victories for Republicans in all three statewide offices and a number of legislative seats this week.

By promising to root out divisive ideologies in the classroom, especially critical race theory, Youngkin managed to prove the discontent evident in Loudoun County school board meetings since the spring could be harnessed into tangible political outcomes.

Youngkin carried voters who rated education as their top issue, typically a group dominated by Democrats, by 6 points, according to Washington Post exit polls .

Democratic candidate Terry McAuliffe still carried Loudoun Country on Election Day despite the outsize attention paid to the parent activists in the county.

However, Youngkin’s focus on schools undoubtedly helped him narrow McAuliffe’s margin of victory.

But in 2021, Youngkin outperformed Trump significantly, winning 44% of the county to McAuliffe’s 55%.

Loudoun County officials have shown few signs of shifting gears in the wake of an election that turned largely on issues at the heart of their battles with many parents.

Youngkin has kept the focus on Loudoun County and the implications of its controversies for the rest of the state.

The governor-elect held a rally thanking supporters outside the Loudoun County school board building on Sunday, during which he vowed to stop critical race theory from seeping into Virginia’s curriculum