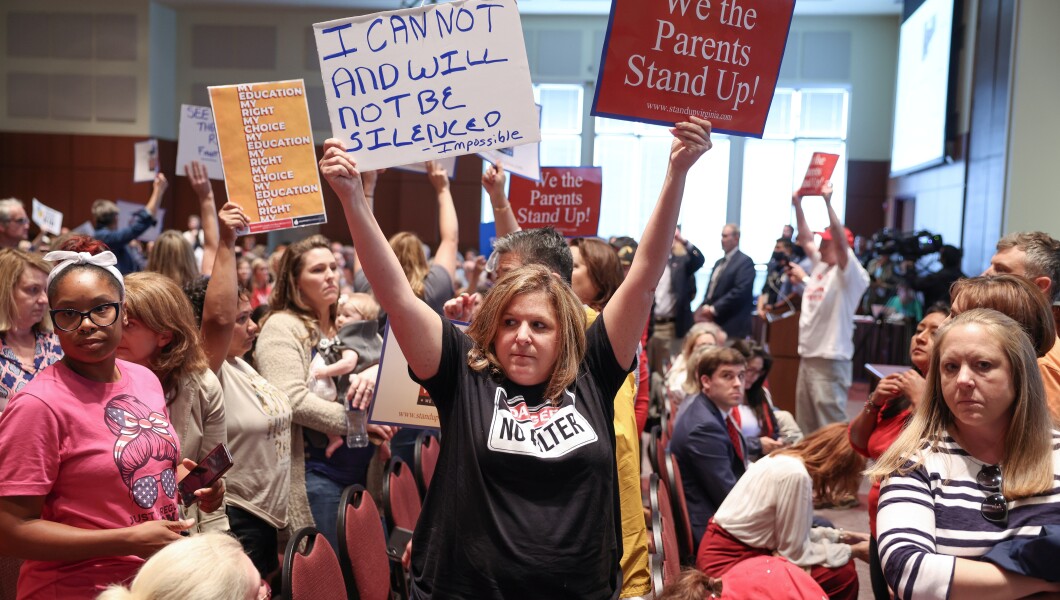 The teenager at the center of two sex crime cases in Loudoun County, Virginia, reached a plea deal in the second case after being convicted of rape last month.

The 15-year-old male pleaded no contest to charges of abduction and sexual battery for what a prosecutor said was him forcing a female student into an empty classroom and then touching her breast. The no-contest plea means the teenager conceded that there is enough evidence for a conviction but does not admit guilt, according to the Washington Post .

The incident occurred in October, months after the defendant switched to Broad Run High School while there was a sheriff’s investigation into the first incident in May at Stone Bridge High School. He will be sentenced on Dec. 13 for both cases.

The maximum sentence the teenager faces is to be held in a juvenile prison until he turns 21, according to Loudoun County Commonwealth Attorney Buta Biberaj.

“My son is young and has a lot to learn. I hope he is given the opportunity to be better,” the suspect’s mother told ABC7.

Parents were outraged at how the school district handled the rape that occurred in May, shortly after which Scott Smith, the father of the victim, was arrested after an altercation at a school board meeting where he tried to get answers about what happened to his daughter.

The controversy also drew attention to the district’s transgender bathroom policy that allows students to use the facility that matches their gender identity, which was put in place after the rape, as the boy was allegedly wearing a skirt when he entered the women’s restroom to assault Smith’s daughter.

“Today is not just another day for our family,” Jessica Smith, the mother of the first victim, said in a statement. “It is a day that further vindicates my daughter against her attacker, holds him accountable for what he did, and helps advance the healing of both our daughter and our family from the suffering we have endured over these past months.”