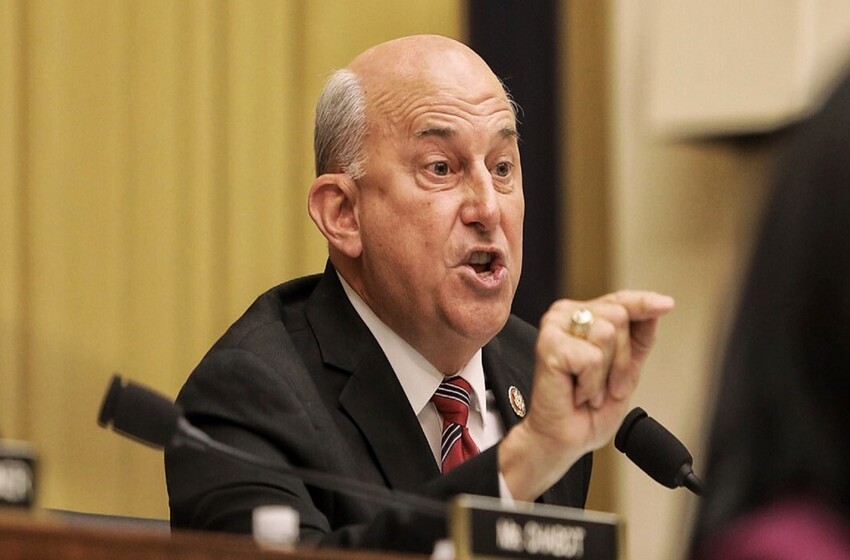 Rep. Louie Gohmert said approximately 140 House Republicans plan to object during the counting of the Electoral College votes in his latest court filing in his lawsuit against Vice President Mike Pence.

Gohmert, who filed a lawsuit in the U.S. District Court for the Eastern District of Texas earlier this week, is looking to get Pence to overturn the election results. He revealed that approximately 140 Republicans will be objecting during the Jan. 6 Congressional joint session in his latest court filing on Friday, confirming earlier reporting from CNN.

Gohmert’s lawsuit attempts to provide Pence with “exclusive authority” to determine which Electoral College votes are certifiable, arguing that the vice president has the “sole discretion” to determine the legitimacy of votes via the 12th Amendment. However, Pence’s lawyers with the Justice Department asked the judge on Thursday to throw out the lawsuit.

Deputy Assistant Attorney General John Coghlan’s response argues that if Gohmert was to sue someone, it should be Congress, not the vice president.

In his filing, Gohmert noted that two House GOP leaders are not on board with the challenge. The Bipartisan Legal Advisory Group of the House of Representatives, which consists of Speaker Nancy Pelosi and Democratic leaders Steny Hoyer and James Clyburn, Minority Leader Kevin McCarthy, and GOP leader Steve Scalise, filed an amicus brief in support of the vice president’s effort to dismiss the case.

The litigation is a long-shot effort to stop Congress from certifying Biden’s Electoral College victory next Wednesday. The approximately 140 House Republicans will be joined by Sen. Josh Hawley, the only senator so far to affirm publicly the plan to object to the results from battleground states that went for President-elect Joe Biden where they claim there was fraud and a failure to follow state election laws.

During the joint congressional meeting, Congress will certify Biden’s presidency. Under the rules of the Electoral Count Act, passed in 1887, should a member of both chambers object in writing, then both the Senate and House will hold a two-hour debate, and they will then vote to accept or reject the challenged Electoral College votes, Politico reported. Even if the debates occur, conservatives are concerned that they will be setting up a loyalty test for Republicans to see their commitment to President Trump.

Senate Majority Leader Mitch McConnell has urged his caucus not to support the challenge, despite Hawley’s announcement.