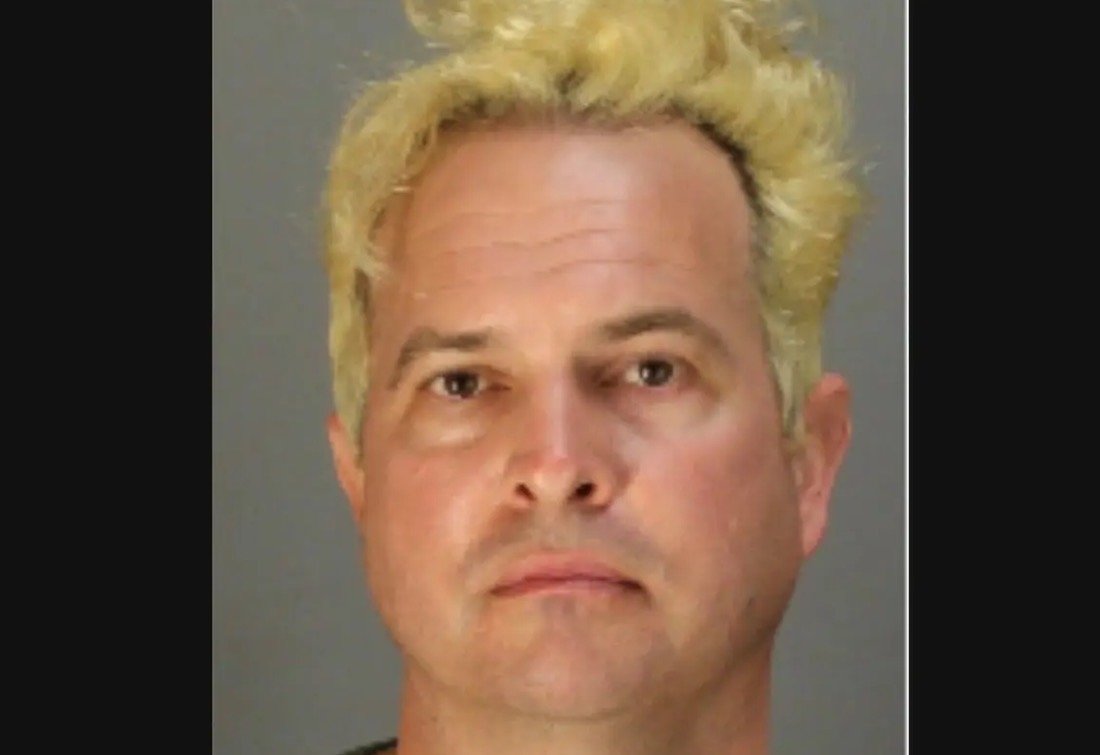 How many FBI informants were involved in this plot?

Ian Rogers pleaded guilty on Friday to being involved in a conspiracy to firebomb the Democrat Party Headquarters in Sacramento.

Ian Rogers, 46, and Jarrod Copeland, 38, were indicted for a conspiracy to attack the Democrat Headquarters in Sacramento with incendiary devices last year.

The FBI arrested Copeland in Sacramento last July; Rogers was arrested in January 2021.

Copeland previously pleaded guilty to conspiracy and destruction of records.

The FBI says the two men were “prompted by the outcome of the 2020 presidential election” and believed they could start a “movement” with their attack.

Rogers sent Copeland a text message on January 11 2021 that said: “I want to blow up a democrat building bad.”

According to court documents, authorities seized 49 firearms, ammo and five pipe bombs (photo below) from a gun safe in Rogers’ home. 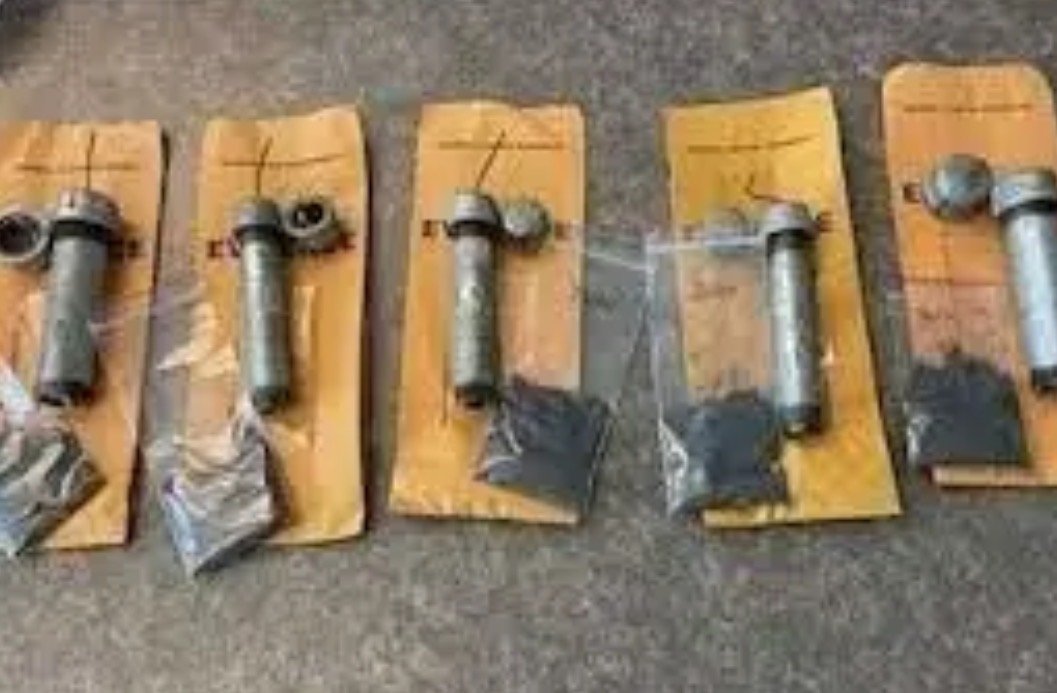 Another piece of “evidence” seized by law enforcement to reinforce that Rogers is an extremist/white supremacist?

A “White Privilege” card (photo below) with the numbers “0045” in reference to Trump, the 45th president.

“I know that many extreme anti-government militias are populated by white supremacists. I believe that the statement “Trumps Everything” and the numbers “0045” repeated four times (to make it look like a credit card number), are references to Donald Trump, the 45th President of the United States” the FBI agent said in a 7-page affidavit in support of a criminal complaint.

The FBI also found it disturbing that Rogers believes Trump won the 2020 election. 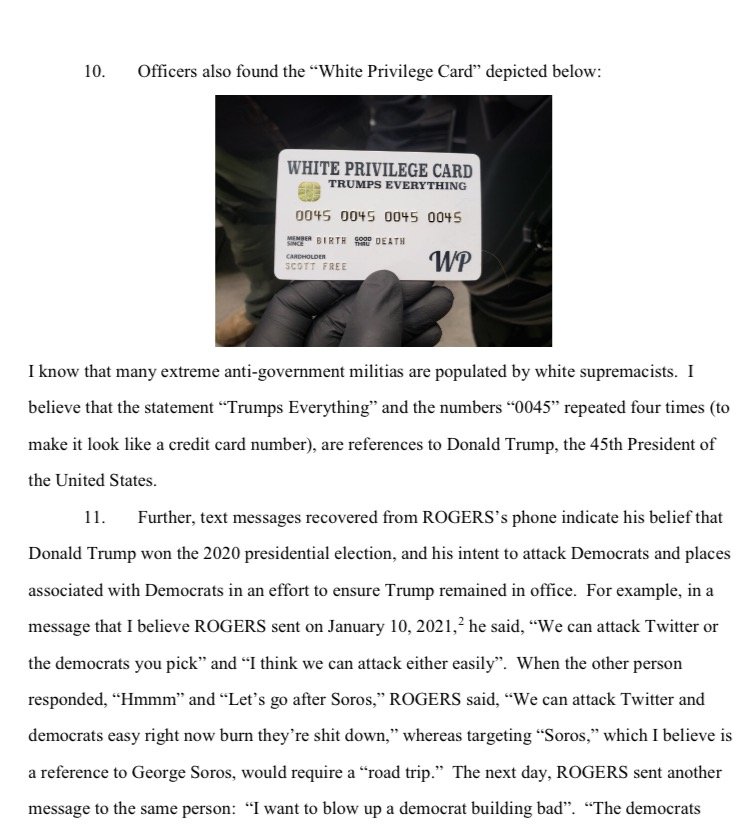 Rogers faces 7 to 9 years in prison.