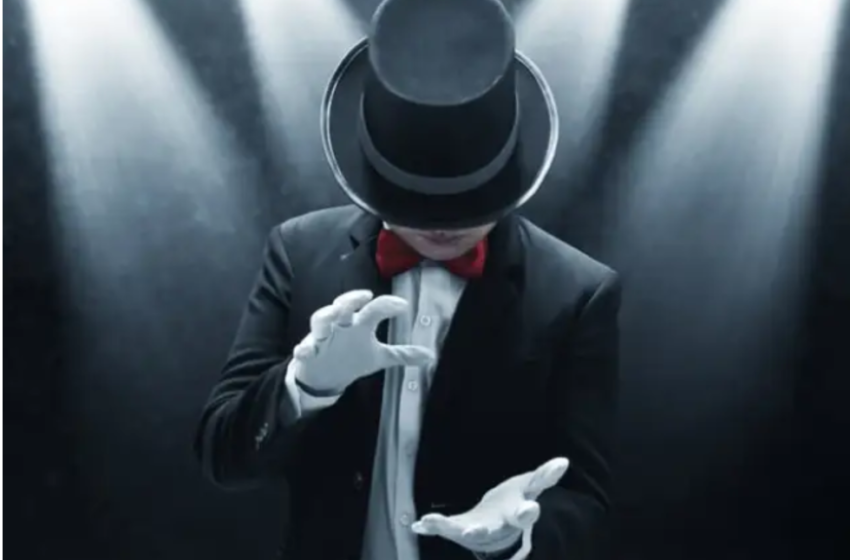 Joe Manchin, the Democratic Senator who’s a hero because he blocked crazy spending bills in the past, signed on to the new Build Back Better bill. One of the reasons he did was that Manchin got a promise from Chuck Schumer of $6.6 billion for a natural gas pipeline in West Virginia. The Washington Examiner is reporting this.

Our government at work and the tricks they play.

As voters worry about runaway inflation and an economy on the brink of recession, Democrats are instead focused on expanding Obamacare spending and punishing drug companies.

If successful, Democrats will enact legislation that worsens inflation and kills medical innovation.

Mike Palicz, the federal affairs manager at Americans for Tax Reform, reports at The Washington Times that the Inflation Reduction Act, aka Build Back Better bill, uses budget tricks and guts Medicare to push through centralization of medicine at the cost of inflation.

The bill would impose a 95% excise tax on drug manufacturers to help fund a three-year extension of boosted Obamacare subsidies.

These subsidies were expanded last March by increasing benefits for households at every income level and removing the eligibility limit for premium tax credits used to purchase health insurance on Obamacare exchanges. These credits were previously cut off at incomes at 400% of the poverty line, or roughly $54,000 for an individual.

This massive expansion of Obamacare subsidies was sold to the public as “temporary COVID-19 relief” included in Democrats’ $1.9 trillion stimulus package, legislation widely recognized to have exacerbated inflation. The Federal Reserve Board of Governors acknowledges that the “impact of domestic fiscal stimulus on inflation is highest in the United States” and likely “led to supply chain bottlenecks and price tensions.”

Budget Tricks and Gutting Medicare to Pay for Obamacare Expansion

The true cost is hidden with a budget trick. They will delay Part D rebates for seniors once again and likely indefinitely. That way, Democrats can claim more than $120 billion in savings that exist only on paper.

Democrats also claim they offset Obamacare expansion by allowing Medicare to negotiate prescription drug prices. By this, Democrats mean drug manufacturers will pay a 95% excise tax on prescription drug profits unless they accept price controls set by the Department of Health and Human Services.

The tax raises NO revenue. The tax is a mandate to accept HHS-set price controls.

We, too, can be Venezuela.

Democrats are saving on Medicare with lower mandatory reduced prescription drug costs, but that doesn’t kick in until 2026. The spending starts immediately, causing inflation.

Democrats will be deficit-spending throughout the lifetime of the three-year extension until the subsidies expire. At that point, Congress will likely renew them again and continue adding to the deficit.

Beyond inflation concerns, Democrats’ move for drug price controls is a disaster on its own merits.

Price controls never work because they cause supply shortages. CBO previously warned the reduction in manufacturers’ revenue could be as high as $1 trillion over the next ten years. Also, it would “lower spending on research and development and thus reduce the introduction of new drugs.” The agency already revised its original assessment to increase the number of drugs prevented from the introduction by 50%.

Prescription drug prices rose only 0.1% in June and 2.5% in the past year. This is in the context of overall inflation reaching a 40-year high of 9.1% over the past year.

They are pushing centralized medicine at the expense of inflation.