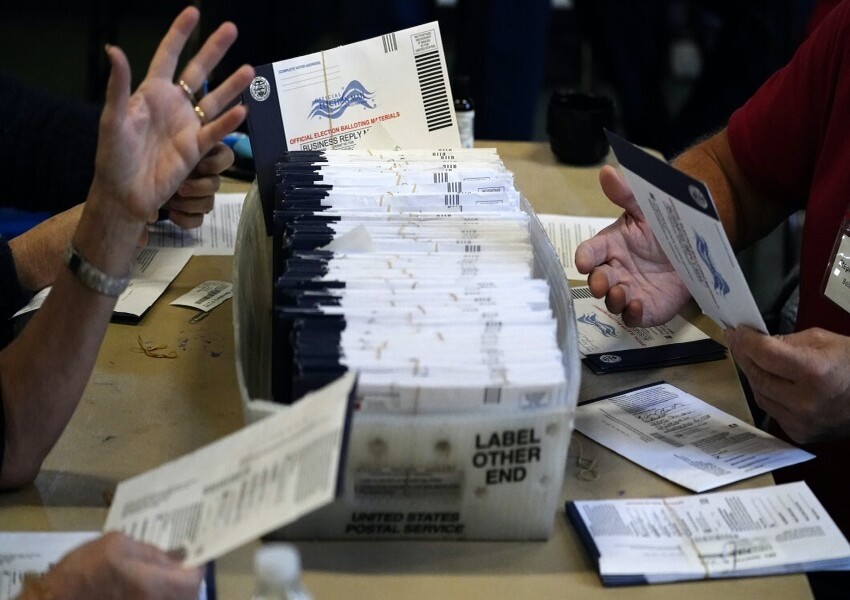 The Superior Court of Maricopa County, Arizona, found that the state’s Senate Republicans’ subpoenas of election materials and equipment are “legal and enforceable.”

“The Court finds that Subpoenas are legal and enforceable. There is no question that the Senators have the power to issue legislative subpoenas,” Judge Timothy Thomason said Friday in a readout following a Thursday hearing on the issue.

“The Subpoenas comply with the statutory requirements for legislative subpoenas. The Senate also has broad constitutional power to oversee elections,” the court’s conclusion added.

The GOP-backed county board requested Thomason to nullify the subpoena issued by the Senate. They argued that the ballots are sealed under laws the Legislature passed and the Senate does not have a right to access them, claiming it would be illegal.

The Senate’s subpoenas did not violate the separation of powers principle, and subpoenaed materials would not violate confidentiality laws, Thomason added.

“Indeed, if that were the case, it would be illegal for any County official to ‘see’ any ballot after it was prepared for voting. It is apparent that the word ‘person,’ as used in this statute, does not refer to government officials,” Thomason said.

Arizona state Senate President Karen Fann announced in December 2020 that two subpoenas were served to the county’s election board.

County board supervisors already have provided much of what the subpoenas requested, from voter data to election logs, but not the ballots or access to the machines.

The results of the county’s independent audit released Tuesday found that the votes were counted correctly, the machines worked properly, and the machines were not hacked or connected to the internet during the election.

The Senate wants another audit of ballots and a check of voter information, while the county has contended that its multiple audits have been sufficient and said the ballots must remain sealed under state law.

The court’s decision does not consider whether to enforce the subpoenas, but whether the subpoenas are legal and can be enforced.

Senate leaders have said they are unsatisfied with the county’s audits, including the latest audit performed this month by two independent firms that inspected the county’s voting machines.