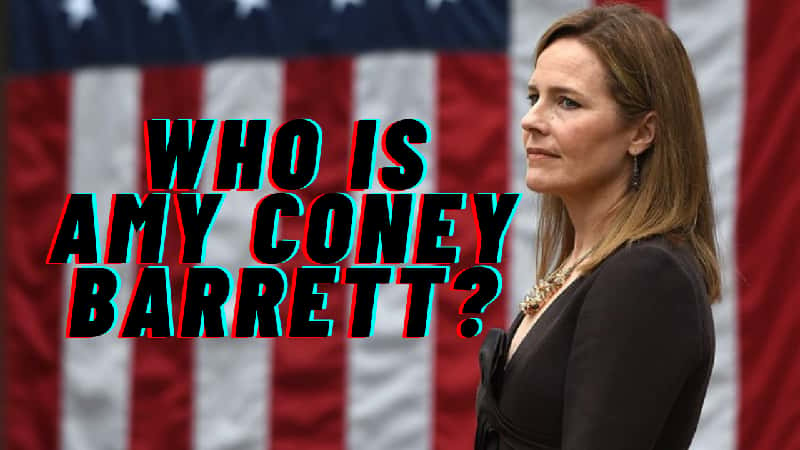 The top aide to President Trump told Face the Nation that he is still not pleased with Wray’s broad assertion during testimony last week that the United States has not witnessed any wide-scale voter fraud effort.

“To opine on whether we have wide-scale fraud or not — it’s not him with boots on the ground. You know, and I know, that there’s actually an investigation that the Department of Justice has initiated with some ballots being thrown in a waste paper basket,” Meadows said on CBS.

“What we want to make sure of is that every vote counts. … To suggest that there is a process that is full of integrity is trying to make a verdict before you’ve actually heard a case, and that’s my problem with Director Wray,” he added. 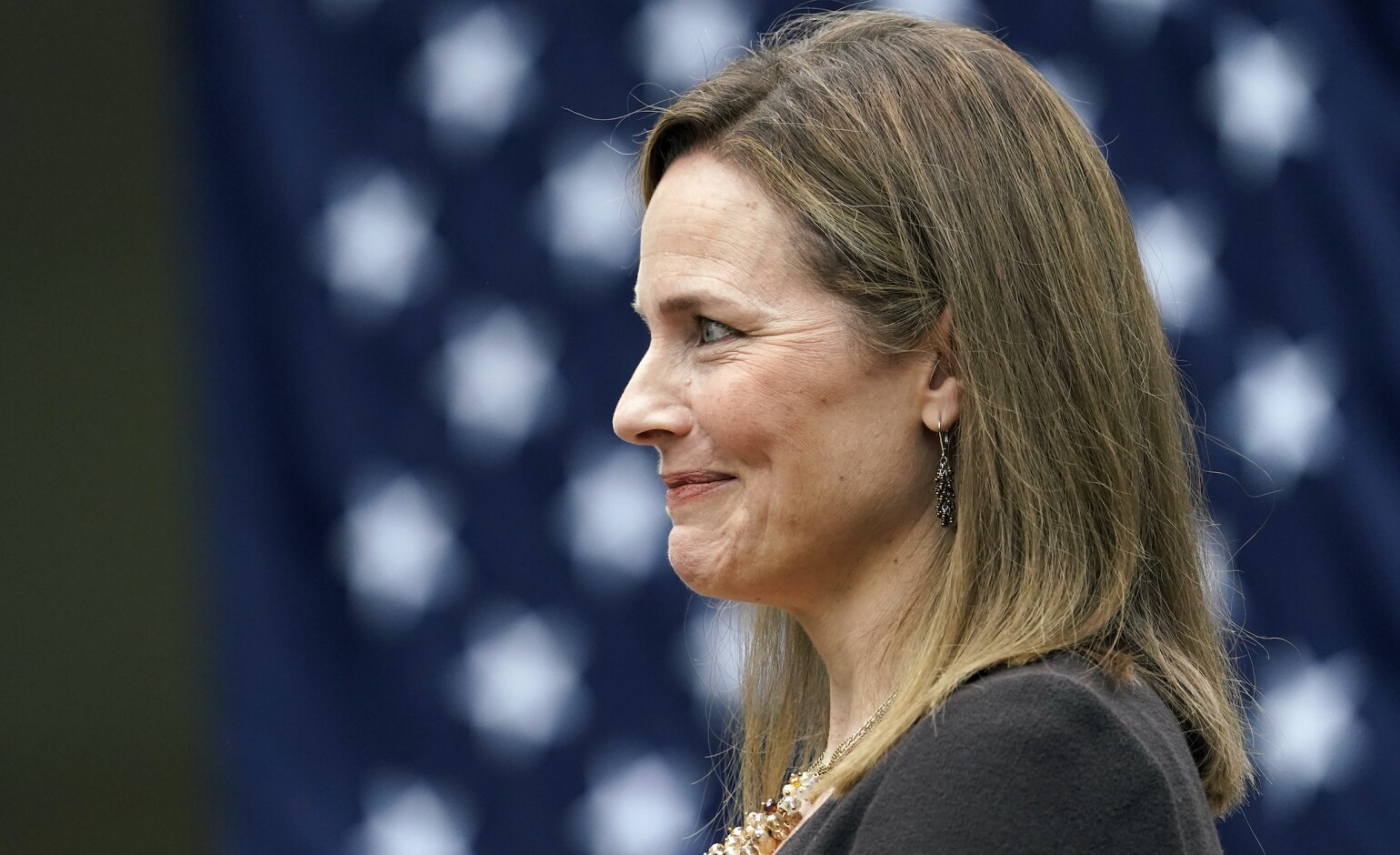 ‘Not for my own sake’: Amy Coney Barrett pledges to serve on Supreme Court that ‘belongs to all of us’

Wray was pressed on these claims as he testified to lawmakers on Thursday. He said the U.S. has not detected any wide-scale voter fraud effort but did acknowledge fraud has been found “at the local level from time to time.” The FBI director also said it would be a “major challenge” for a foreign country to attempt such a feat, and the bureau would “investigate seriously” if it did become aware of such an effort.

Meadows, a former Republican congressman from North Carolina, first expressed his dismay with Wray’s comments about mail-in ballots during a Friday appearance on CBS. He argued Trump’s concerns are validated by the Justice Department investigating a handful of discarded ballots in Pennsylvania and “problematic rulings by judges in certain states.” Meadows also pointed to a Washington Post report on 500,000 mail ballots being rejected across 23 states during this year’s primaries.

“With all due respect to Director Wray, he has a hard time finding emails in his own FBI, let along figuring out whether there’s any kind of voter fraud,” Meadows told CBS This Morning. Meadows suggested that Wray “needs to get involved on the ground,” and that would change his perspective on the issue.

Margaret Brennan, the moderator of Face the Nation, pushed Meadows on Sunday to confirm whether Trump has lost confidence in Wray.