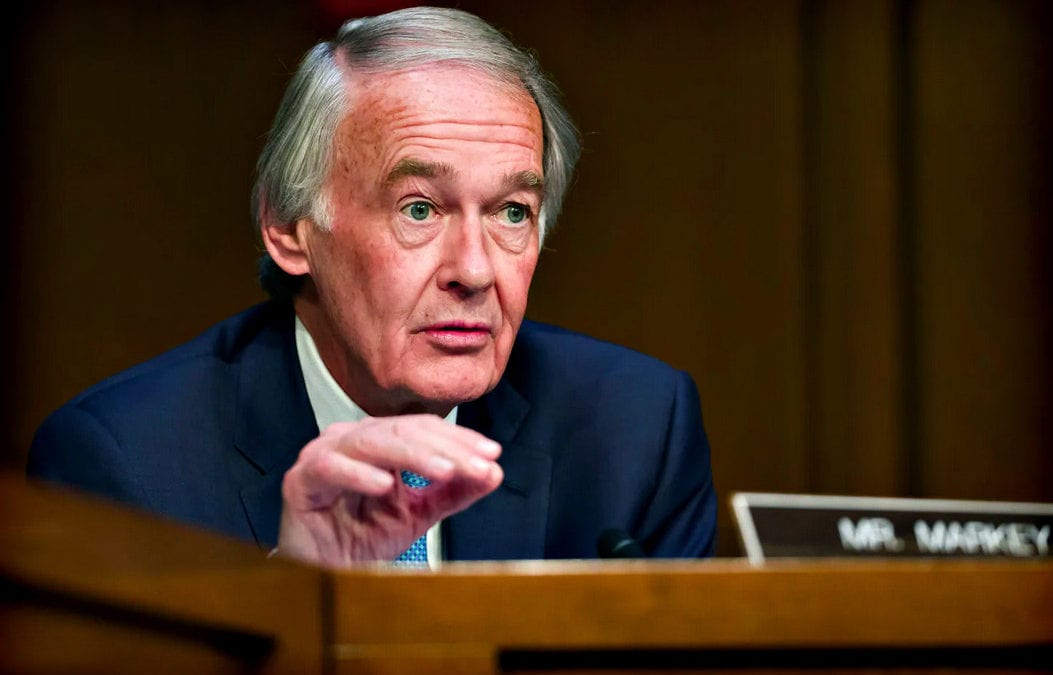 Busted!!  The earliest use of the filibuster can be traced to 1790, 1837 or 1841, none of these involved slaveowners’ issues.  An Alex Brandon/AP image 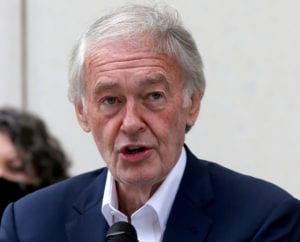 Needless to say, this wire report made the Quincy Quarry newsroom’s day.

Accordingly, Senator Malarkey was thus slapped with three Pinocchios by the Washington Post’s Fact Checker team over his false claim that cloture, the actual name for filibustering, was invented to protect slavery.

The filibuster was created so that slave owners could hold power over our government. 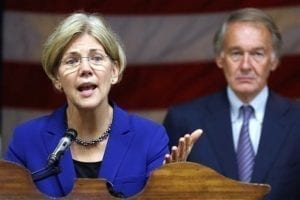 A mistake was made, but no biggie
A Michael Dwyer/AP image

That and none of these instances involved slavery.

Additionally, the option of delaying action by a minority of senators was formally, however inadvertently, codified in 1806 per the recommendation of then Vice President Aaron Burr.

Further note that similar ways of delaying action within a legislative body go back to Roman times. 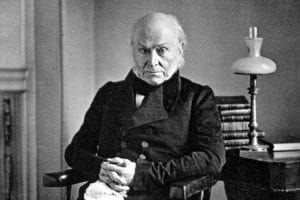 Father and I were never fans of Calhoun
An old photo

Rather, at best, Senator John C. Calhoun, of South Carolina and who was also a two-term Vice President under two different Presidents (John Quincy Adams and Andrew Jackson) took advantage of Senate rules as regards cloture to defend challenges against slavery. 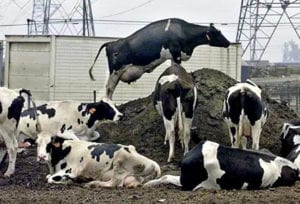 Stepping in it …
IMage via the Mercury News

Even more generous, however, was how the Fact Checker only assigned Three Pinocchios in the wake of Senator Malarky’s office foisting a tortured walking back of Malarky’s mistaken claim that Calhoun had invented cloture to defend slavery when the folks at the Washington Post were researching things and so reached out for comment.

As Quincy Quarry News’ ever-growing legions of loyal readers know, such behavior foisted the Quarry’s way would have rated the awarding of Five Pinocchios on a scale that technically tops out at Four Pinocchios.