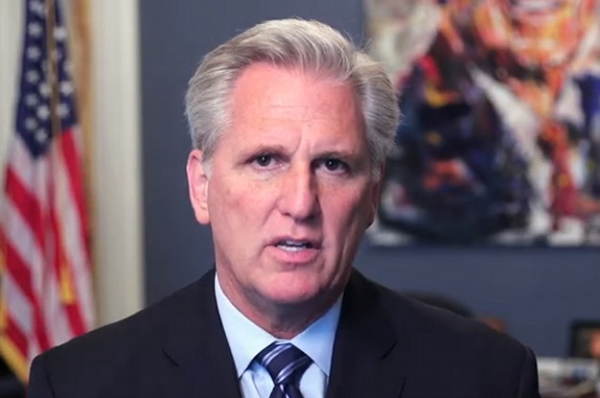 Rep. Rodney Davis (R-Ill.), the chair of the House Administration Committee and a relative moderate in his caucus who was one of 35 House Republicans to vote to create a bipartisan commission to probe the attack, which was blocked by Senate Republicans.

Rep. Kelly Armstrong (R-N.D.), one of seven House Republicans who signed a letter criticizing objections to President Joe Biden’s electoral college victory, which a majority of House Republicans voted for even after the Jan. 6 attack.