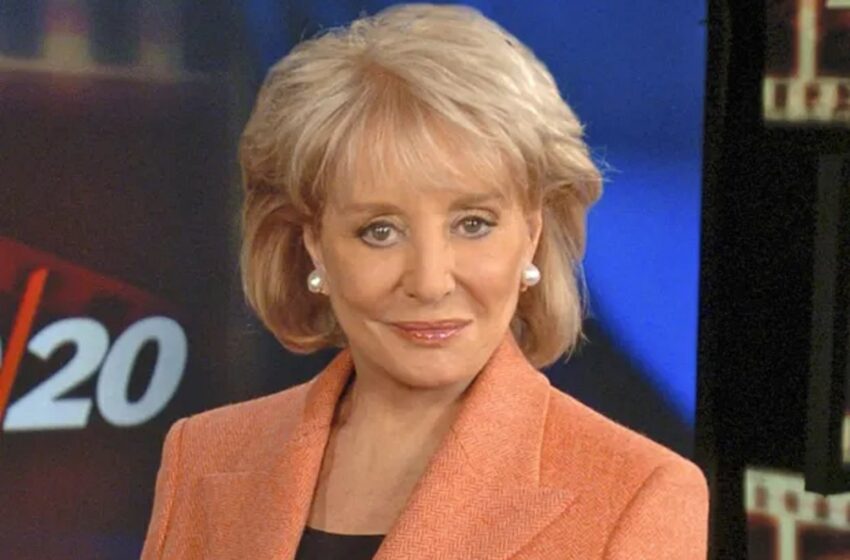 ABC News, where Walters worked for over two decades, also confirmed the news of Walters passing.

Walters, the first woman to co-host a morning and evening newscast, was born Sept. 25, 1929 to Dena and Louis Walters.

Her father worked as a booking agent and nightclub producer and discovered Jack Haley who later became famous for his role as the Tin Man in the film “The Wizard of Oz.”

In a 1989 interview with the Television Academy of Arts & Sciences, Barbara explained how growing up around celebrities taught her invaluable career lessons.

“I would see them onstage looking one way and offstage often looking very different. I would hear my parents talk about them and know that even though those performers were very special people, they were also human beings with real-life problems,” she said.. “I can have respect and admiration for famous people, but I have never had a sense of fear or awe.” 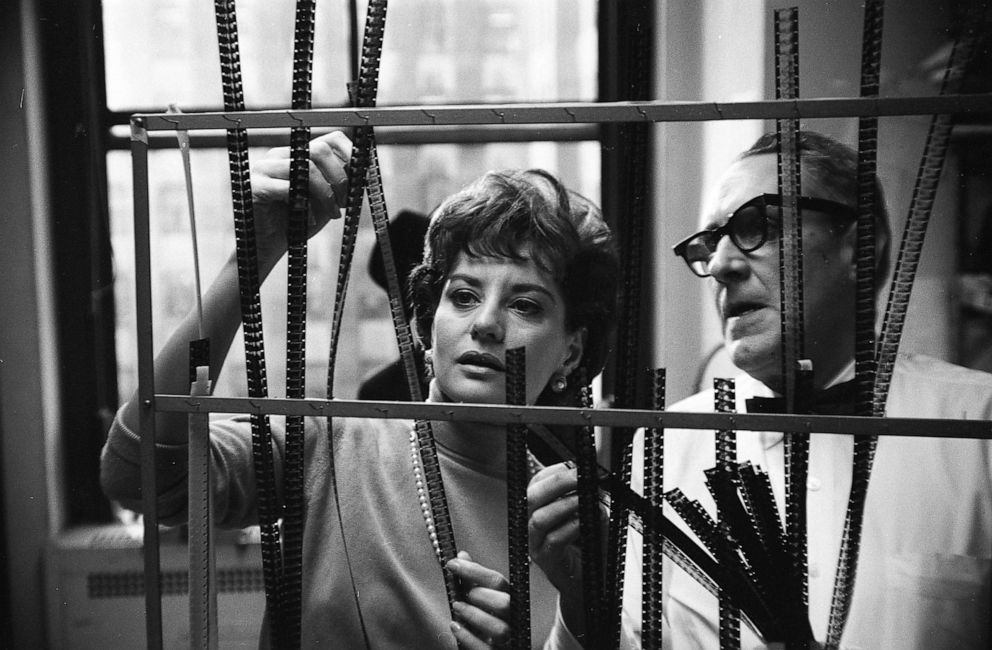 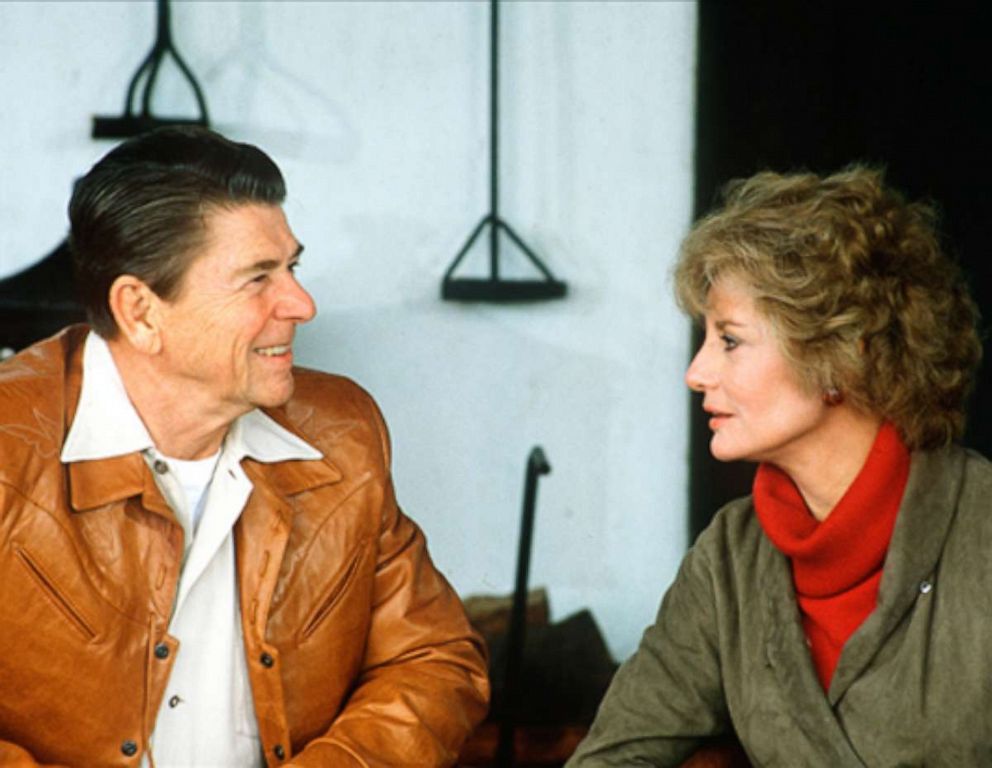 Throughout her 50-year-long broadcast career, Walters won 12 Emmy awards, 11 of those while at ABC.

In 2014, she made her final appearance as a co-host of The View, but remained an executive producer of the show and continued to occasionally conduct interviews and specials for the network.