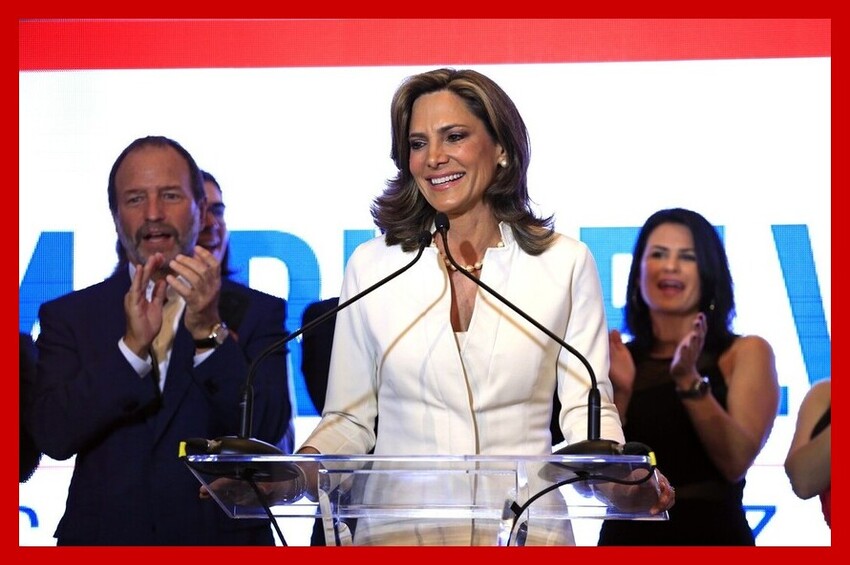 Two Florida Republicans set to arrive on Capitol Hill in January already have a goal in mind: start a rival group to counter the “Squad” of liberal freshman lawmakers who took Washington, D.C., by storm two years ago.

Carlos Gimenez, the former Miami-Dade County mayor, and Maria Elvira Salazar, an ex-TV journalist, who both won their House races earlier this month, explained to the Miami Herald that they want to start a “Freedom Squad” to fight the far-left wing of the Democratic Party.

“I’m not here to battle every Democrat. I am here to battle [the Squad]. I will do that with my last breath,” Gimenez said, citing Rep. Alexandria Ocasio-Cortez as one of his motivations to first run for office. Rounding out the original squad are Ilhan Omar of Minnesota, Ayanna Pressley of Massachusetts, and Rashida Tlaib of Michigan.

The Freedom Squad will consist of Republicans who managed to flip seats held by Democratic incumbents or held on to their own competitive seats in the general election. 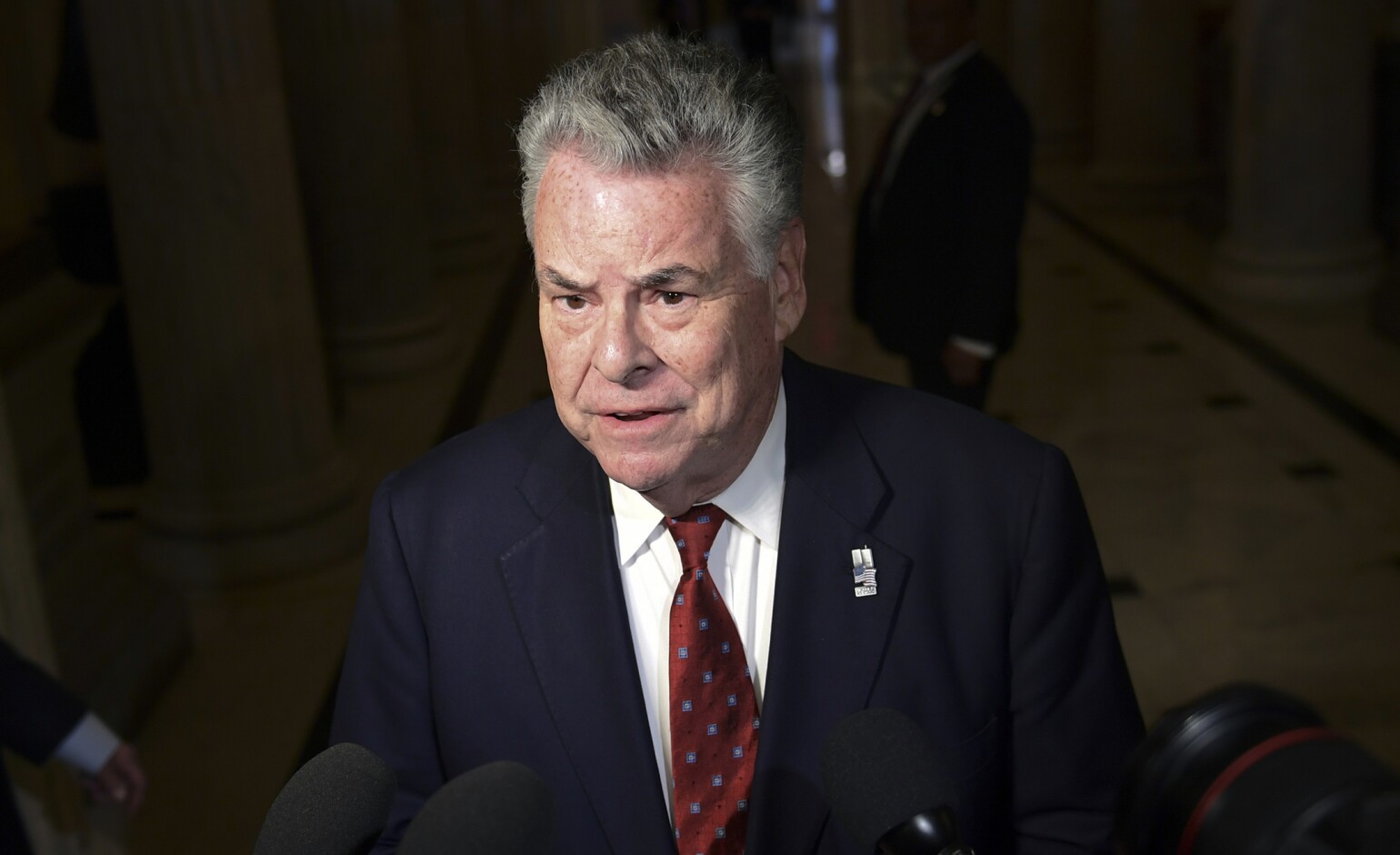 In addition to Gimenez and Salazar, who both have Cuban roots, the group has attracted the interest of congresswoman-elect Nicole Malliotakis, whose mother was born in Cuba, and Victoria Spartz of Indiana, who grew up in the Soviet Union before Ukraine became an independent nation.

Malliotakis, who will be New York City’s sole GOP lawmaker in the House next session, said there is a stark contrast between her and Ocasio-Cortez, a fellow New Yorker, which she believes voters noticed.

“She obviously is pushing a socialist agenda. I’m someone who takes that very seriously … There’s certainly a stark contrast,” Malliotakis told Politico. “And the people of Staten Island and Brooklyn, I believe, voted for me in part because they did want someone who was going to push back on the far-left agenda taking over New York City.”

Spartz provided similar reasons for her congressional run, citing her time in living in the then-Soviet Republic of Ukraine.

“I grew up in a socialistic country. It actually was the [Soviet] Republic of Ukraine,” Spartz said. “In my 42 years, I grew up in socialism. I saw what happens when it runs out of money, and it’s not pretty.”

Separate from the liberal Squad or the right-wing Freedom Caucus, the Freedom Squad doesn’t wish to change the Republican Party fundamentally but aims to align itself with party leadership. The idea received the praise of former United Nations Ambassador Nikki Haley.

With Republicans making gains in the House this election cycle, although Democrats still have the majority, centrist Democrats pinned their struggles on messaging that tied their party to socialism and support on the Left for slogans such as “defund the police.”

Salazar, who defeated Rep. Donna Shalala in South Florida, and Gimenez, who beat incumbent Democrat Debbie Mucarsel-Powell, said they’re in talks with other first-year Republicans to help diversify the coalition and think about ways to influence policy. The incoming GOP class will be one of the most diverse in history, introducing the first Asian American Republicans elected in a decade, and congressman-elect Burgess Owens to be the second black Republican to serve in the House next year.

“We’re going to be a force to reckoned with,” Salazar said.