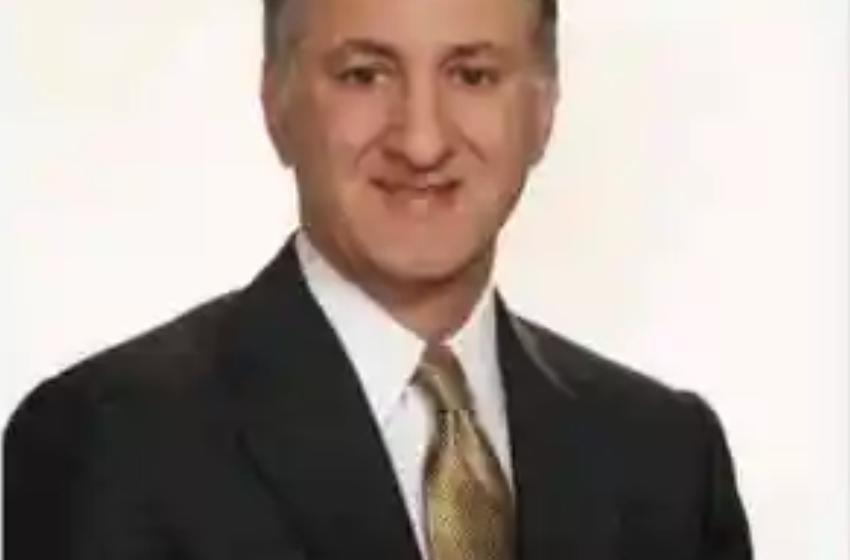 Watch Judge Bruce Reinhardt discuss Prince Andrew and Hillary Clinton in the clip below. Judge Reinhardt is the judge who signed the warrant to raid Mar-a-Lago, and we’re guessing it didn’t take too much to convince this judge with poor judgment.

Reinhardt is also infamous for his ties to Jeffrey Epstein. He defended Epstein’s accomplices – child abusers.

Maze does a great job of finding these gems.

Here is the judge who signed the search warrant on Trump talking about Prince Andrew and Hillary Clinton a few years ago. pic.twitter.com/mjAIzNmVHD

Watch the mental gymnastics that Bruce Reinhart (judge who signed off on Mar-a-Lago warrant) goes through to defend Lois Lerner deleting two years of emails during the IRS scandal. pic.twitter.com/AOva9wnVF4

The Parents of the Highland Park Killer – Guns, Exorcisms and Spirit CatsJuly 7, 2022In “Home of News, Politics & Opinion”

Marc Elias Explains What the Raid on Mar-A-Lago Was AboutAugust 8, 2022In “Home of News, Politics & Opinion”