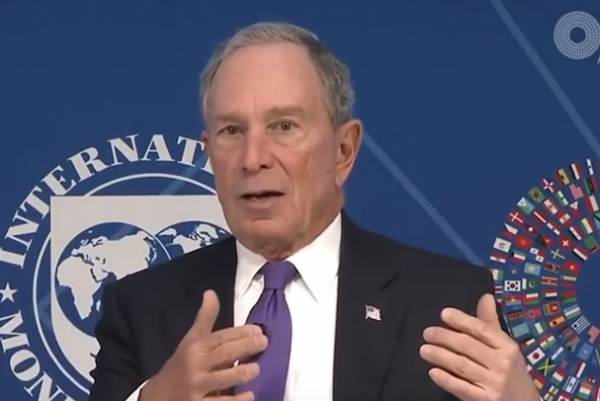 Billionaire Michael Bloomberg is now trying to buy the election for Joe Biden.

Failed presidential hopeful Michael Bloomberg raised $16 million to help pay fines for thousands of felons in Florida so they can vote.

In 2018, Florida voted to allow for felons who have completed their sentences to regain their voting rights back, however they must pay outstanding fees in order to be able to vote.

Florida is a crucial battleground state with 29 electoral votes.

Now Bloomberg is trying to buy Florida for Joe Biden by pledging to spend $100 million in the Sunshine State to help Sleepy Joe defeat Trump.

Billionaire Michael Bloomberg has raised over $16 million to help felons pay outstanding fines and fees to regain their voting rights in Florida.

Bloomberg’s fundraising, in addition to $5 million from the Florida Rights Restoration Coalition, has now paid off monetary obligations for 32,000 felons in Florida just before Election Day.

Voters who were already registered to vote, Black or Latino, and had fines and fees of less than $1500 were eligible for the payback initiative.

“The right to vote is fundamental to our democracy and no American should be denied that right,” Bloomberg said via a spokesperson.

“Working together with the Florida Rights Restoration Coalition, we are determined to end disenfranchisement and the discrimination that has always driven it.”