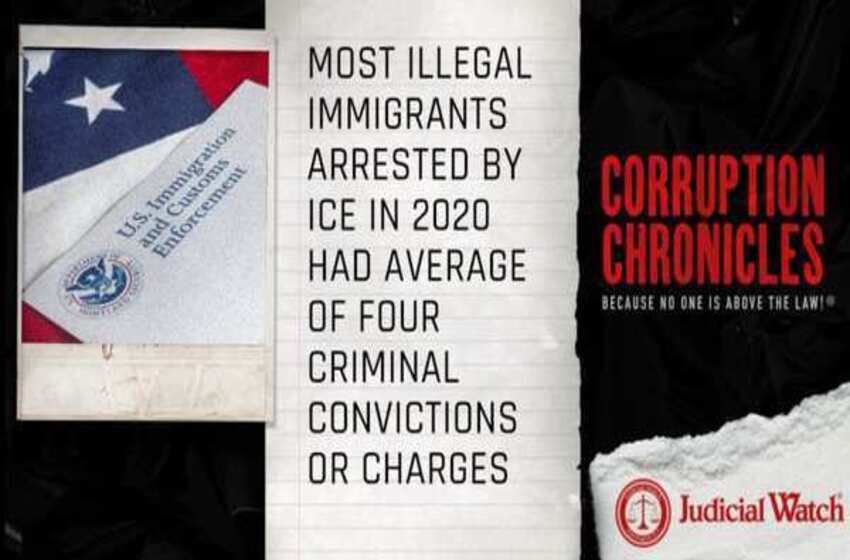 The overwhelming majority of illegal immigrants arrested by federal authorities in 2020 had an average of four criminal convictions or charges, according to a year-end report published by the government. In the document Immigration and Customs Enforcement (ICE) reveals it arrested 103,603 illegal aliens last fiscal year with a total of more than 374,000 convictions and charges. Driving under the influence was the most popular conviction or charge at 74,000, followed by drug crimes (67,000), assaults (37,000), sex offenses (10,000), robberies (3,800), homicides (1,900) and kidnappings (1,600).

It doesn’t end there. An additional 185,884 illegal immigrants were deported by ICE’s Enforcement and Removal Operations (ERO) in 2020 and most of them—64%—had criminal convictions or pending charges. In fact, they had a total of 399,235 criminal convictions and pending charges, according to statistics provided by the Homeland Security agency. Those removed from the country include 4,276 gang members, 675 of them from the famously violent Mara Salvatrucha (MS-13), and 31 terrorists. ICE reports that 350 were considered “high-profile removals.” Among them is a Bosnian named Saudin Agani who provided material support to a terrorist organization and has ties to the suspect who attacked two New York City police officers in 2020. “ERO Removal Division’s ICE Air Charter Operations coordinated a record-breaking 76 Special High-Risk Charters to 61 countries, six of which were new countries it had not previously visited,” the report says. Those countries include Jordan, Albania, Bulgaria, Turkey, Romania, and Mongolia, effectuating 3,278 removals. “This is a 160% increase in total removals via Special High-Risk Charter flights compared to FY 2019,” according to ICE.

The agency also issued 122,233 detainers last year with local law enforcement agencies nationwide for illegal immigrants with criminal histories. More than 1,900 committed homicide-related offenses, 3,600 robberies, 42,800 assaults and 11,900 sex crimes. The detainers are issued as part of a federal-local partnership known as 287(g) that notifies ICE of jail inmates in the country illegally so they can be deported after serving time for state crimes. A growing number of leftist officials running local governments around the country refuse to participate in the program, but 150 still do and federal immigration authorities credit them with significantly improving public safety. ICE says when law enforcement agencies fail to honor immigration detainers and release serious criminal offenders onto the streets, it undermines its ability protect public safety and carry out its mission. Judicial Watch has reported extensively on some of the culprits, providing outrageous examples that include elected law enforcement officials freeing child sex offenders, major counties releasing numerous violent convicts and a state—North Carolina—that discharged nearly 500 illegal immigrant criminals from custody in a year.

The problem continues as more local police departments refuse to comply with 287(g). In the recently issued report ICE discloses that a two-month program known as Operation Cross Check XI helped arrest more than 2,700 at-large individuals living illegally in the U.S. with pending charges or convictions for crimes involving victims. That means the offenders were likely protected by sanctuary policies. “Of the arrests conducted during Operation Cross Check XI, there were more than 5,800 criminal convictions and more than 3,200 pending charges associated with those arrests,” the ICE report states. “The aliens who were the subjects of these arrests had criminal histories including, but not limited to, the following charges and convictions: more than 1,500 assaults, more than 340 sex crimes, nearly 200 weapon offenses, more than 50 robberies and 31 homicide offenses.”

As if all this information was not enraging enough, the document also reveals that the government spent a ghastly $315 million on healthcare for illegal immigrants in custody last year. That includes comprehensive medical, dental, and public health services. In 2020 the feds delivered health care to nearly 100,000 detainees at 20 facilities nationwide that have inhouse ICE Health Services Corps (IHSC) and oversaw health care for more than 169,000 additional detainees housed in facilities without IHSC. This includes 99,219 intake screenings, 3,048 emergency room visits,15,571 dental visits,19,367 urgent care visits, 123,936 sick calls, 68,985 mental health interventions, 270,222 filled prescriptions and 52,278 physical exams. Adding to the expenses, when COVID-19 hit, ICE created a working group of medical professionals, disease control specialists and other experts to minimize the spread of the virus. 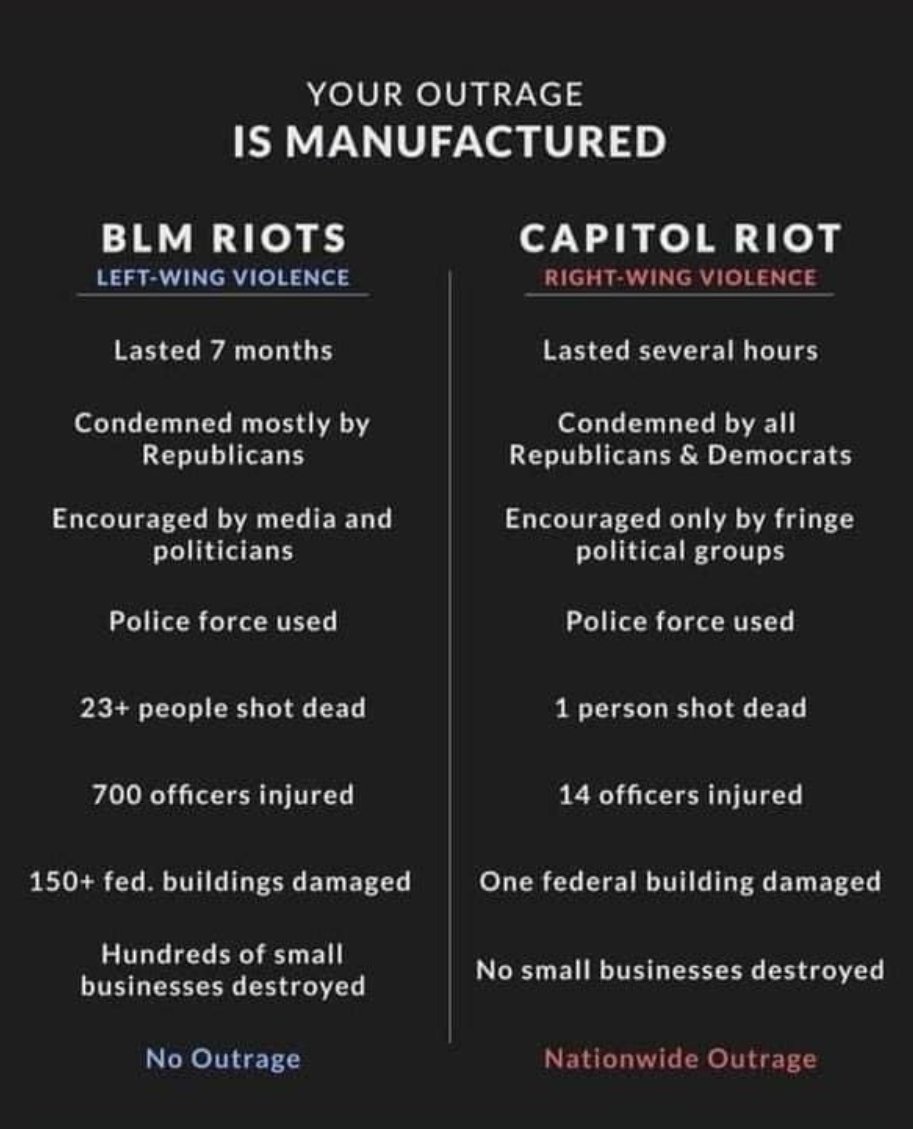