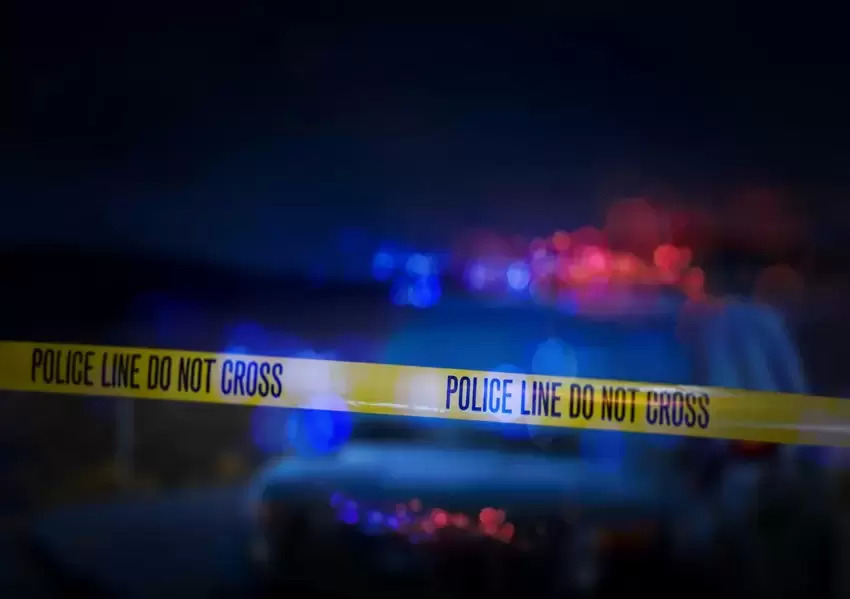 BY Luke Gentile   6 minutes ago

A mother in Tennessee chased away a naked sex offender after he reportedly broke into her apartment and put on her daughter’s shoes.

“I chased him with these sticks ’cause had I got a hold of him, I would have beat him,” Daphne Crowley said. “But he ran down the street back into the pathway.”

The incident occurred on Dec. 19 when Crowley came home expecting her daughter to greet her at the front door, according to a report.

However, Crowley entered the residence and discovered a naked man wearing the shoes she was planning to give to her daughter as a Christmas present, she said.

“I’m calm now, but at the time, I was literally shaking and cried because it’s scary. You think these people are in your house and they are sex offenders and you have your kids running around and you’re thinking you’re safe,” Crowley said.

She told her daughter to call the police and proceeded to chase the man out of her home, according to the report.

Michael Henegar, 27, was discovered by police in the woods near the apartment, authorities said.

This was probably not the first time Henegar had broken in, Crowley said.

“Because when they found him, they found stuff that I knew I had bought and had been looking for,” she said.

She said she plans to put a new security system in place and thinks Henegar entered through an open patio door.