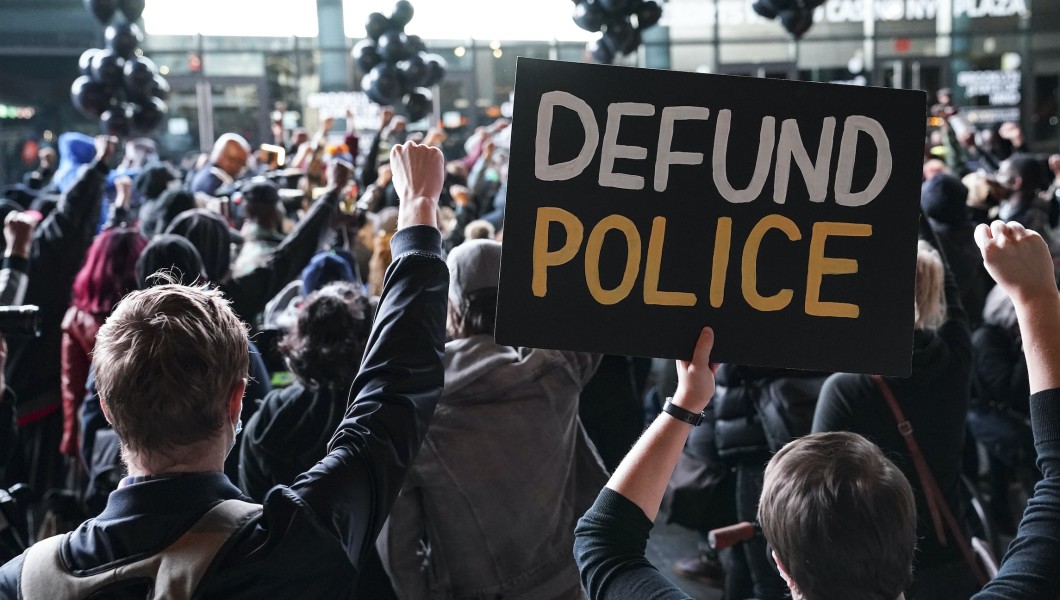 An MSNBC contributor and former Obama-era task force member blamed the police for the spike in crime across the country.

“The police haven’t been defunded. You actually look at the 50 largest cities, law enforcement spending as a share of the general expenditure in each of those cities actually rose slightly from 13.6% to 13.7%, and many of the cities that have talked about removing that money, like Minneapolis and Seattle, they’ve actually paused or slowed how they weren’t thinking about moving that money,” Brittany Packnett Cunningham said Tuesday on the network.

She is a co-founder of Campaign Zero, which provides policy proposals to reduce police violence, and served on former President Barack Obama’s 21st Century Policing and the Ferguson Commission.

Cities nationwide implemented policies aimed at defunding the police as protests about police violence spread following the murder of George Floyd. The Minneapolis City Council, for example, voted to cut $8 million from the police budget in December, and the city is still working on a plan for how to police the city.

Last August, New York City Mayor Bill de Blasio announced a $1 billion cut to the police budget, however, New York only cut around $500 million. The nation’s 50 largest cities reduced their police budgets by 5.2% in total, however, police spending rose by 0.1%, evidence Packnett Cunningham points to as indicative that the police are to blame for the rise in crime.

Preliminary FBI data indicates that homicides in the United States rose by 25% in 2020. The director of the National Commission on COVID-19 and Criminal Justice, Thomas Abt, said there were likely multiple factors contributing to the surge in violent crime.

“It likely takes more than one factor to create a spike of this size,” Abt told the Intercept. “That means it wasn’t just the pandemic, or police violence, or more guns, it was all of these things happening simultaneously and perhaps more.” 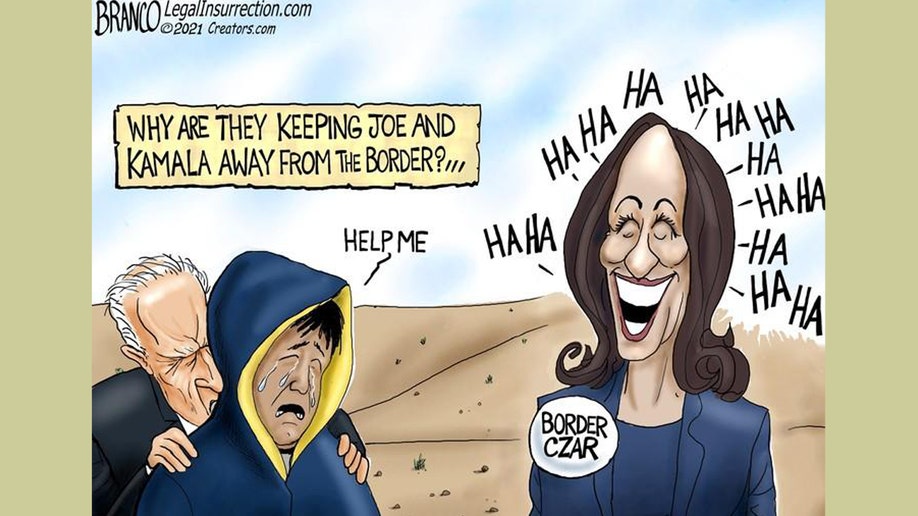