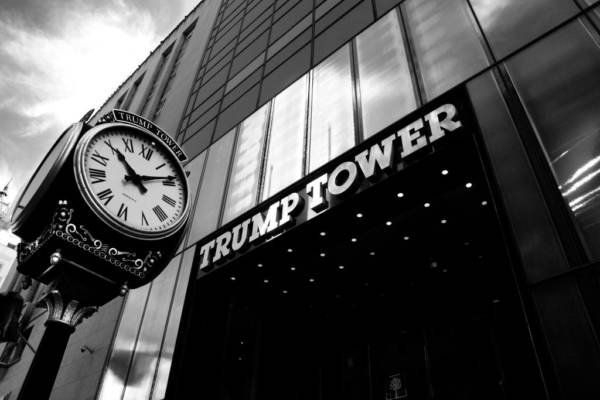 Tonight the far-left communist MSNBC released a report at 9pm on June 30th that is dated July 1st that declares that President Trump’s CFO and the Trump Organization are indicted.

The Trump Organization and its CFO Allen Weisselberg have been indicted by a New York grand jury according to Washington Post reporter, David Fahrenthold.”

Below is the MSNBC’s report showing their effort to be first to report this story (what a sick organization):

The far-left MSNBC reported that the Trump Organization has been indicted along with its CFO.  The charges are made up of garbage along the same lines as the charges they indicted Paul Manafort for.  It doesn’t matter.  The court is in New York and no doubt that a far-left communist anti-American Obama judge will oversee the show trial.

MSNBC was so happy they couldn’t wait to report it.  They thrive on show trials and anti-American propaganda and they hate President Trump.

Earlier today we reported that the corrupt DOJ and their gang of attorneys in New York have spent over five years or more searching for crimes related to President Trump and his family and associates.  They spent millions before his election and throughout his entire term to come up with any crime they could make up regarding the President of the United States.  To this day they still have nothing.

BREAKING: New York DOJ to Indict Trump CFO and the Trump Organization Tomorrow on Garbage Charges – Continuing the Assault on President Trump and Any Around Him

The message is, if you stand up for America, you will be destroyed.  The regime instituted by Obama is showing they are still in power and they will crush anyone they want to especially God and country-loving Americans.