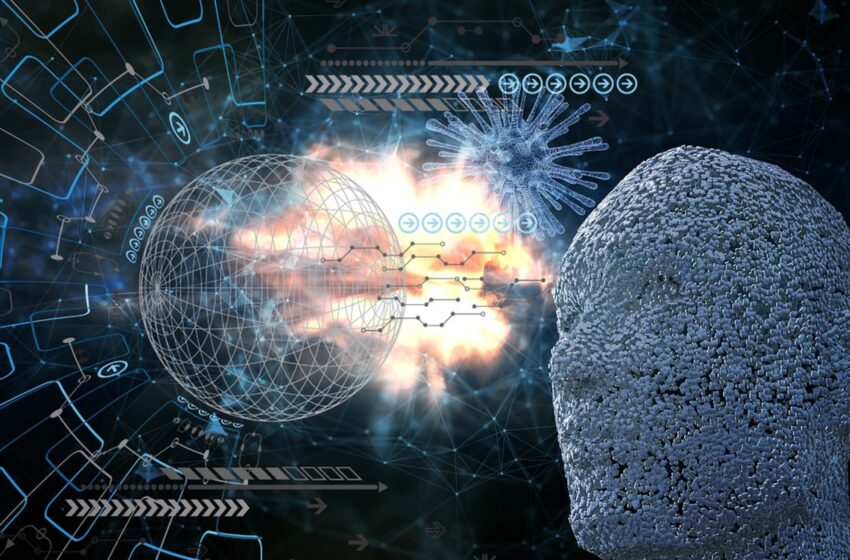 The corrupt DC uniparty has conspired against voters who elected a Republican majority in the House to put a stop to wasteful spending driving inflation, by pushing for a massive omnibus bill as the Christmas holiday deadline looms. In a setup for the vote on the omnibus bill, on December 15, 2022, Congress passed a one-week Continuing Resolution along with the National Defense Authorization Act of 2023 (NDAA), which is the defense budget for next year. The NDAA is headed to Biden’s desk for signature.

Members on both sides of the isle have praised their efforts on the passage of the NDAA, which includes repealing the Covid injection mandate for service members. While revoking the Covid jab mandate for military members is a victory garnering much of the focus, other aspects of the $858 billion dollar defense bill have gone completely unnoticed. The devil is always in the details.

Tucked inside this massive defense bill is the creation of a “National research and development strategy for distributed ledger technology” to build the framework for a digital enslavement system nationwide. Though this agenda has been explicitly laid out by the Biden regime over the course of 2022, it has been years in the making as outlined in the Corey’s Digs report entitled ‘The Global Landscape onRead More