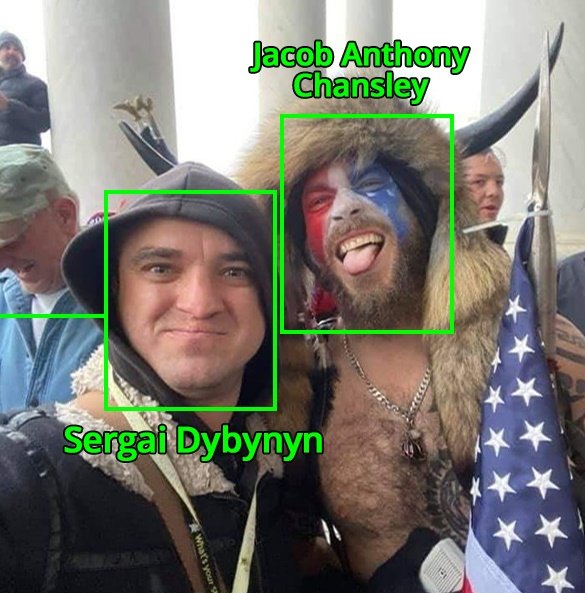 No, Trump Supporters weren’t the ones instigating the Capitol riots on January 6th.  Not only Antifa, but Ukrainian neo-Nazis were there instigating and partaking in violent activities as well.

Antifa, the group of domestic terrorists that tore apart cities in the US in 2020, ended up causing $2 billion in damage.  It’s no surprise then to find out that Antifa’s roots are in communists and Nazis in Europe:

AntiFa’s history can be summarized like this — the group started out as the military wing of the German Communist Party (KPD). Before the rise of Hitler, they supported Stalin and Marxist socialism. Nazis were fascists. The KPD didn’t like other socialist groups so they were labeled fascist too.

It’s also no surprise that both Antifa and Neo-Nazis from Ukraine were involved in the violence at the Capitol on January 6th.  We’ve already reported on numerous individuals who either are or appear to be members of Antifa who were at the Capitol on the 6th:

IGNORED BY THE MEDIA ELITES AND FBI: List of 20 Individuals at the Capitol on January 6th – All Appear to be Connected to Antifa or Far Left Groups

With the help of Yaacov Apelbaum, from the illustrated Primer, we know that Ukrainian Neo Nazis were at the Capitol on the 6th as well.  One noted member of the fascist group who refers to itself as the Zhidobanderites, Sergai Dybynyn, was photographed at the Capitol with the man known as Jacob Anthony Chansley (see above). Sergai was also in the Ukrainian army and is wanted for horrible crimes in his past.

Another member of the Zhidobanderites is a wealthy Ukrainian, Ihor Kolomoyski. 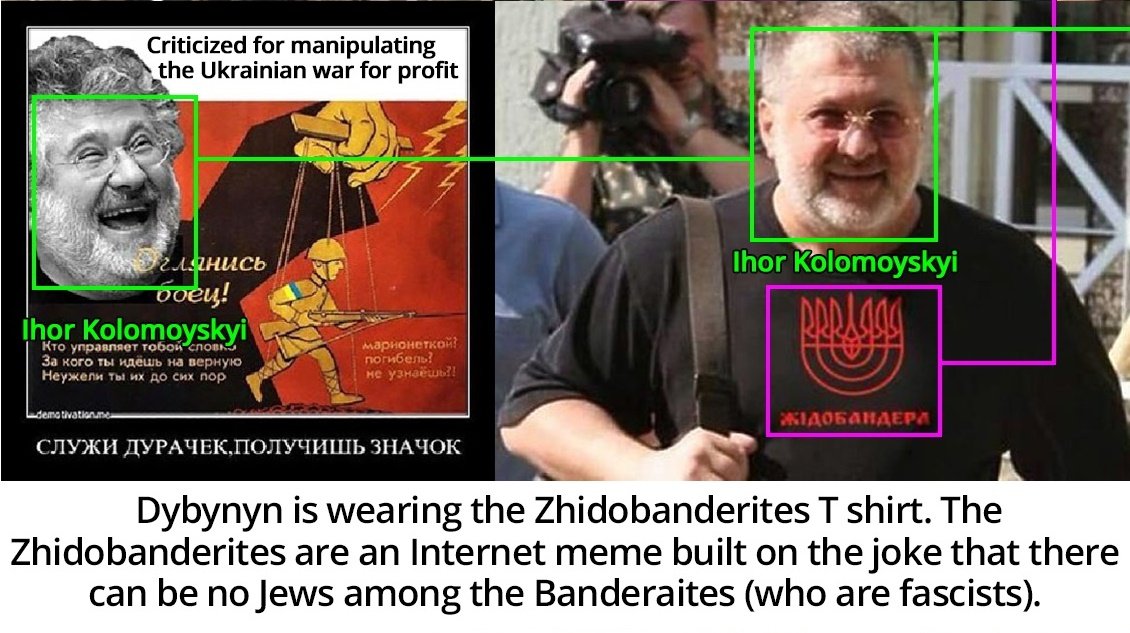 We wrote about Kolomoyski in 2019 related to his connections with Burisma.  He’s also a media giant in Ukraine.

MUST READ: Ukraine Burisma Story is Massive – Involves BILLIONS of IMF and US Funds Looted