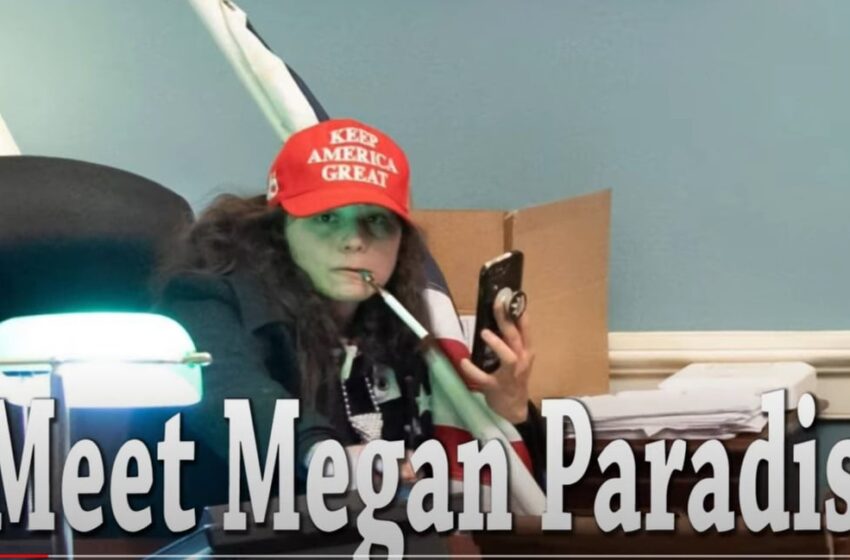 Megan Paradise (we have not confirmed her name) was listed as #9 on the FBI’s January 6 most wanted list after the January 6 protests and riot in 2021.  The FBI does not have her listed as arrested for some reason?

Ray Epps was #16 on that same list
Luke Phillips, aka Ginger Gun, #343 on the list, was armed with a gun and wearing an earpiece. He was later removed from the FBI most wanted list.

Ray Epps was later dropped from the FBI list.

Megan Paradise was not arrested and is still listed as of Jan. 6, 2023. 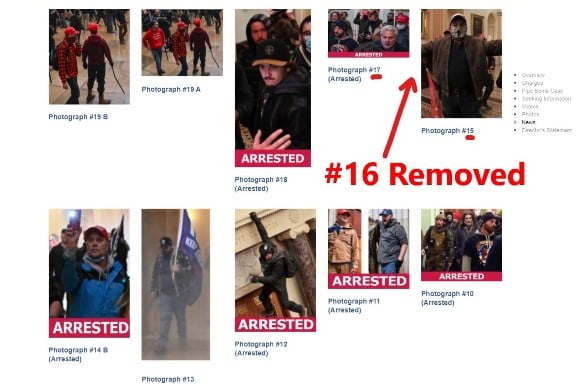 In a video produced by Free State Will at Free State Kansas you can see Megan Paradise urging Trump supporters for hours to get to the US Capitol. You can also see at least two men call her out as a Fed.

Then Megan Paradise is seen inside a lawmaker’s office smoking. She is filming everyone in the office — like Baked Alaska did on January 6.

Megan Paradise was NEVER arrested. The FBI took her phone and ordered her to stay off of social media.

We now know that she was in Pelosi’s office smoking and sitting at the desk.

Via Saul Loeb from Getty Images. 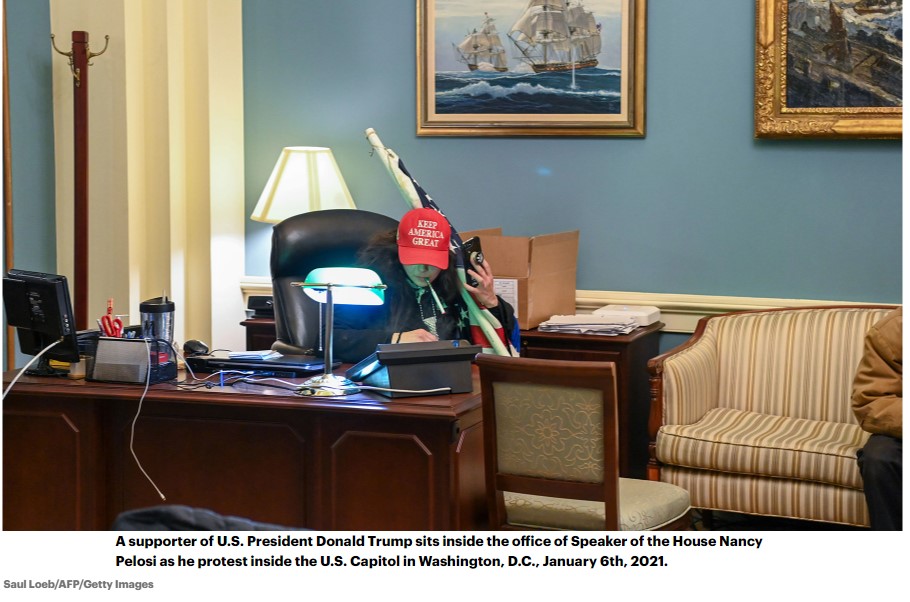 Before she entered the US Capitol Megan was echoing Ray Epps out on the street as seen in the video below.

From the Video: On January 6, Megan Paradise was urging protestors to break through police lines and go into the Capitol. Her identity has been known since January, but despite being on the FBI’s Top 20 most wanted list (Like Ray Epps), Megan has not been arrested. Is she working for the FBI?

More— Megan Paradise was screaming at Trump supporters to “Take their shields!”

You may have to click through the link to see the video.

But the FBI deleted her photo from their list for some reason.

Meanwhile, grandmas with cancer get their homes raided and tossed into